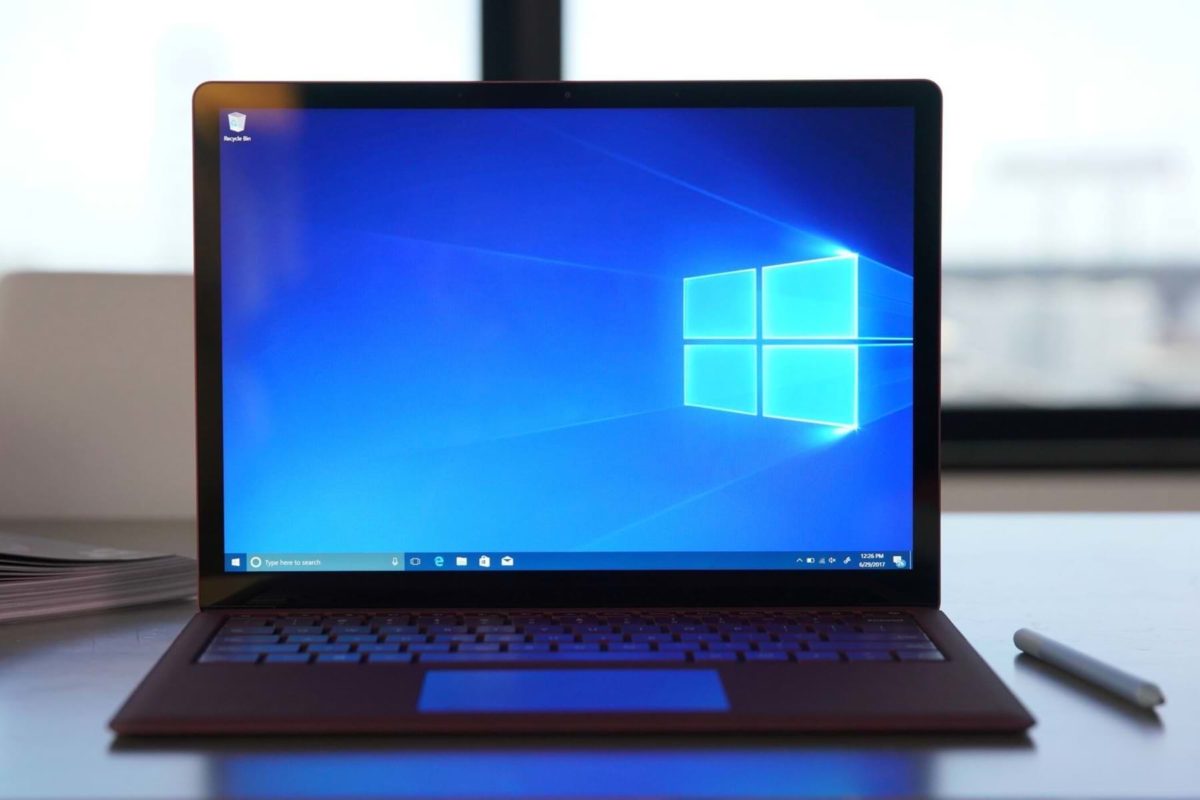 The operating system Windows 10, which originally came out in the summer of 2015, contains a built-in antivirus called Windows Defender. It protects this software from various very different threats, including those coming from the information space, that is, the Internet. Nevertheless, the American corporation Microsoft is constantly breaking something, and now the turn has come to this antivirus, which just stopped working. Today, March 23, 2020, several sources immediately reported that in the recently released update for the tenth Windows, the creators of this OS broke something, and therefore even basic protection is no longer available to users. Why this happened is not known, but the March update, released just the other day, is causing a problem.

It is reported that recently an update that is automatically available for download and installation breaks down the Windows Defender antivirus software, and therefore it is impossible to use it in any way, because its work is simply impossible, including impossible scanning the entire OS or some individual files. Both when performing automatic and when performing manual checks, users see an error with the words Items Skipped During Scan. At the same time, many are perplexed why the protection built into Windows 10 unexpectedly stopped working, trying to find the cause of the problem in their computer, tablet, all-in-one device or other device. However, in fact, Microsoft is to blame.

Employees of this company released an unstable update, again without testing it properly. As a result, as a result, users of the Windows 10 operating system simply lost their protection against viruses, since the antivirus built into the platform no longer works in any way, and this of course must be taken into account. In some cases, as noted, even after installing the update, the anti-virus software continues to work, however, only a few minutes after starting a full scan of the entire OS and all user files, a window is displayed to the user with information that the scan was completed successfully, and there are no dangerous threats not detected. In fact, the check was not even carried out.

Thus, now it is impossible to say unequivocally whether Windows Defender partially works or does not work at all, intentionally skipping all threats. Until this software starts to work correctly, there is always a threat that a device of a user will become infected with malware, and therefore it will be impossible to use the entire OS in any way, since it will be infected by malware . Microsoft is already aware of such a problem, however, it has not yet officially acknowledged even the fact of its presence, which means that it is not worth waiting for a correction earlier than in one week – it will certainly not work out.