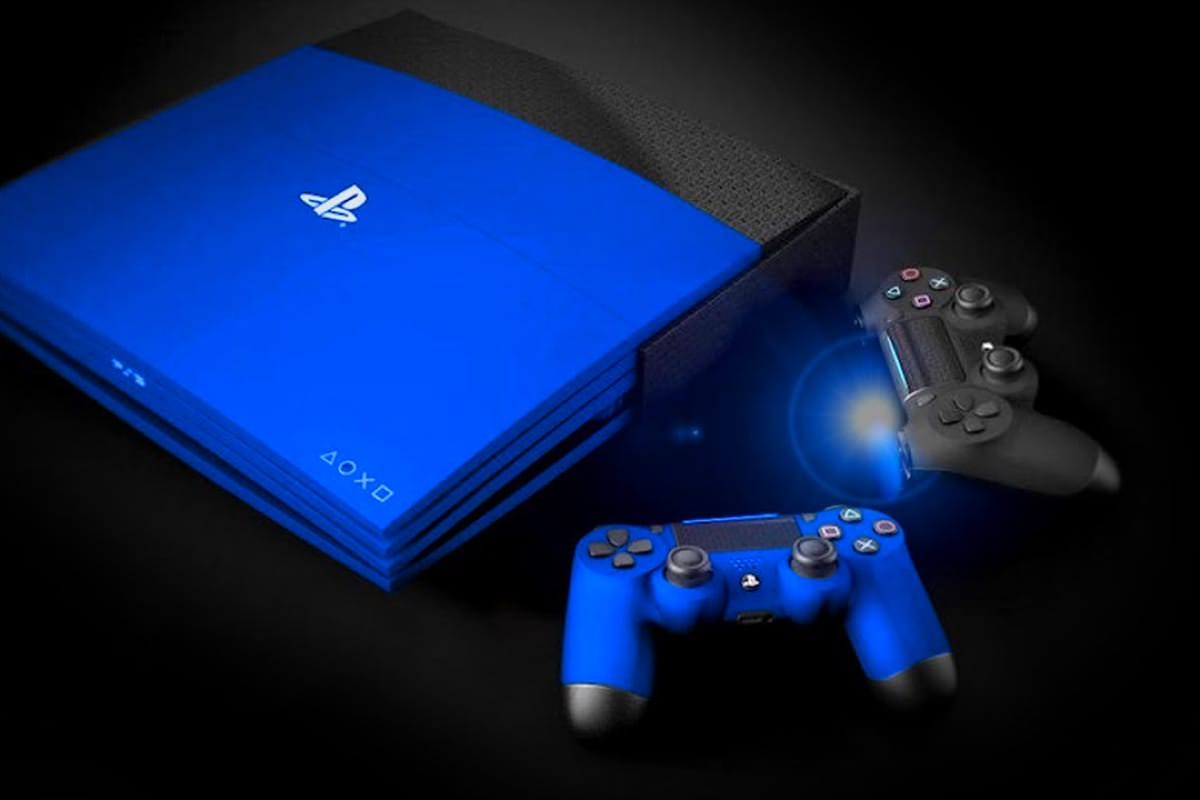 A lot of time has passed since the release of the last generation of game consoles, which can now be found on store shelves around the world, since it became available for purchase at the end of 2013. Almost seven years have passed since then, and all representatives of this generation, of course, are extremely outdated in terms of technical equipment. This is why tens of millions of people around the globe are now waiting to finally be officially introduced and then released to the market, next-generation consoles with many different features. Sony is also going to release its new items, and it will launch such consoles as PlayStation 5 and PlayStation 5 Pro on the market.

Initially, no one could have thought that this manufacturer would present and launch two models of one console on the market at once, but everything will be exactly that, as reported by the Japanese journalist Senji Nishikawa. Previously, he has repeatedly proved to be right about what steps the Japanese corporation Sony will take. According to this insider, the company has already released a limited trial batch of its new consoles, in order to provide access to them both for their own employees for testing it and for third-party developers, because the process of developing video games is far from fast, and it takes at least 6 to 9 months to adapt a large game to consoles.

It is noted that initially Sony was going to create and release only one model of the game console, but ultimately it abandoned such plans. The fact is that the cost of a regular PlayStation 5 turned out to be too high, so the company had to decide whether to release a more advanced model with a higher price tag, or abandon the idea of ​​being able to run all games in 4K UHD resolution at 60 frames per second for the next five years. In the end, this manufacturer chose the first option, so he created consoles such as the PS5 and PS5 Pro. They are identical to each other in support of RDNA 2 ray tracing, SSD flash, HDR dynamic lighting compatibility, and more.

Nevertheless, if the usual PlayStation 5 is sharpened for running games in Full HD resolution (1920×1080 pixels), then the new PlayStation 5 Pro provides the ability to play in 4K UHD (3840×2160 pixels), that is, in a much higher resolution. Hence the price difference, because the classic version of the game console will cost customers $500, while the advanced model will have to pay twice as much, that is, about $1,000. Yes, it’s not very cheap, but it’s still much cheaper than if someone decided to build a computer on their own to run video games in high definition using flash memory and other expensive components. The day of the launch of new consoles on sale will be the event of the year, and this is scheduled for December 2020.