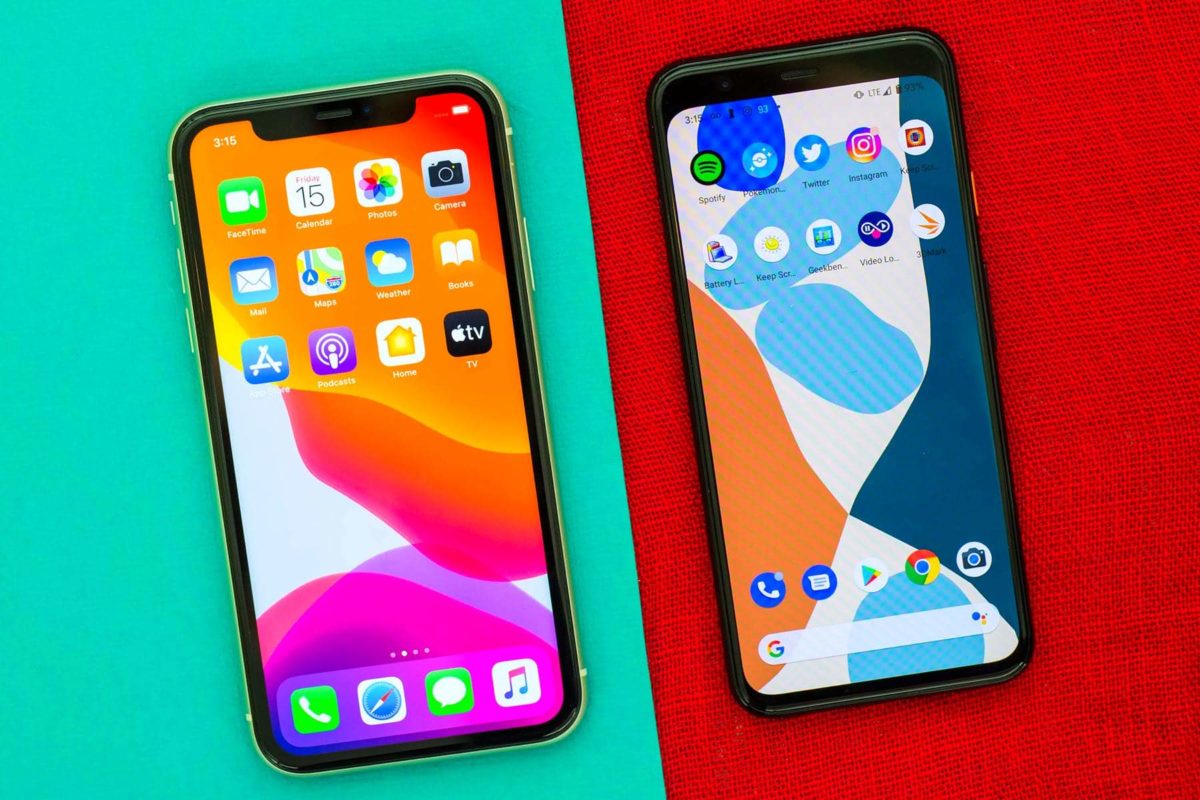 Currently, almost absolutely all manufacturers of mobile devices use the Android operating system in their products, which is incredibly popular due to its freeness, because you do not need to pay for its use, and Google is constantly improving it, so the brand just needs to from time to time to adapt their proprietary software for the annually released, even if many are too lazy to do even that. However, some people still buy their own smartphones based on iOS, that is, different iPhone models. They do this for a variety of reasons, but all such people doom themselves to some difficulties, and this is not at all a ban on file transfer via Bluetooth, which some people still use as an argument in disputes with Yabloko.

The fact is that the Android operating system has at least one very important advantage over iOS, which the platform from the “apple” corporation could never boast of, and is unlikely to ever be able to, unfortunately. The fact is that Apple is extremely negative about any third-party interference with the operation of its electronic devices, but sometimes it simply forces people to do this. When an iPhone user wants, for example, to install a program or game, he must use the App Store, because it is simply impossible to install it from anywhere else in an official way. If the application or game is not there, alas, you will have to be content with the available ones.

It goes without saying that in order to add any software to the App Store, developers must fully comply with all the rules, so programs are often simply deprived of certain features. Moreover, this playmarket does not allow users to install the desired versions of certain applications. In this case, obviously, it is even simply impossible to roll back the old version of the application to the new one, which in some cases leads to very negative consequences, because certain features can be simply removed from the new version of a program, or it will malfunction. In the case of Android, there are no such problems and simply cannot be, because users are allowed to download and install applications from any source, doing it without hacking and obtaining root rights.

Thus, owners of smartphones and tablets based on Android can install absolutely any programs and games that are available on the Internet on their electronic devices. IPhone and iPad users based on any version of iOS have to use only what Apple has allowed, and if it has not allowed it, it will be impossible to use such software in any way, at least without using the developer’s signature ($ 100 per year) or jailbreak. in which the correct operation of the entire electronic device is disrupted. Perhaps sometime in the future, users are allowed to install applications downloaded from third-party sources, but until that happens, Android in this regard will be significantly better than iOS.