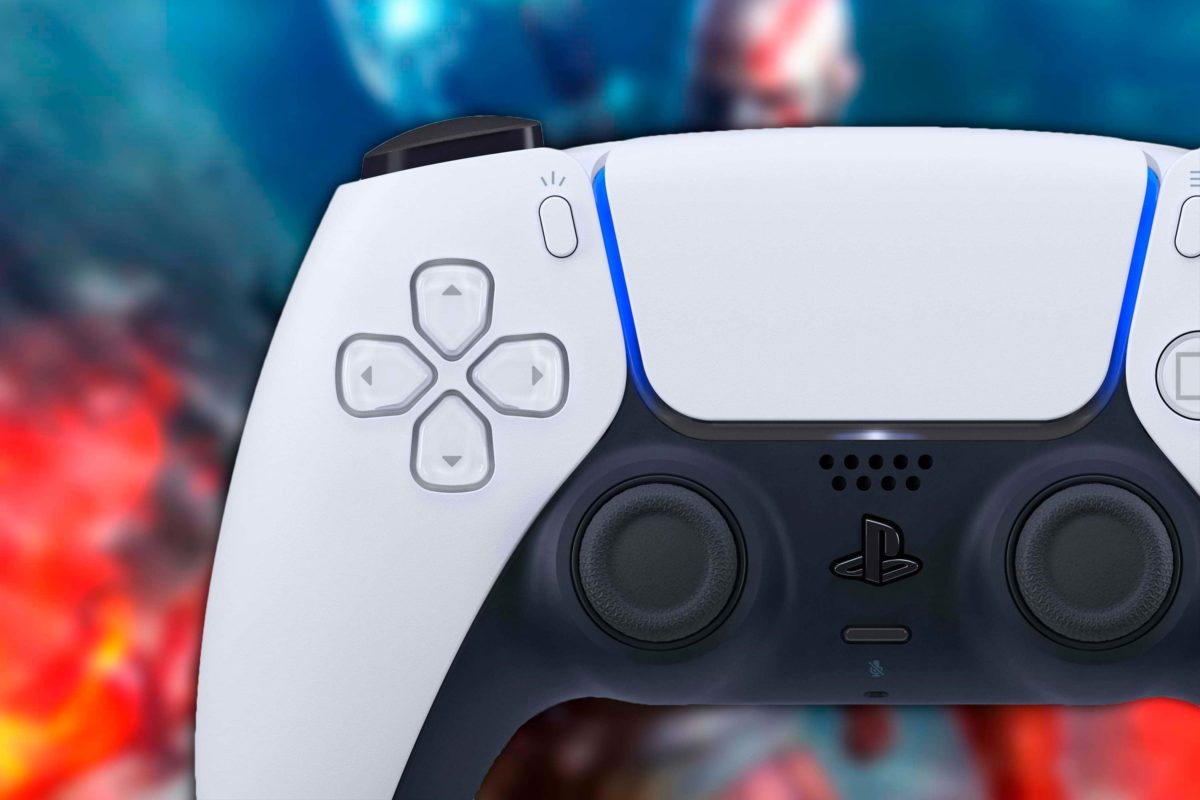 Something happened that absolutely no one expected, because without any prior notification, the Japanese corporation Sony officially presented to the public the DualSense game controller intended for the PlayStation 5. The most interesting thing is that the Japanese company did not announce the console itself, limiting itself to so far only a new wireless gamepad. The novelty is not called the DualShock 5 only because, according to the manufacturer, it is fundamentally different from the model currently available for sale, that is, from the DualShock 4 game controller released back in 2013, which at one time received a lot of positive reviews from both developers and ordinary gamers.

The novelty in the person of Sony DualSense will be delivered along with the PS5 game console, and it can also be purchased separately. So far, it is only known for certain that this wireless controller will be available in white, but whether it will be possible to purchase it in other colors at the start of sales is still unknown, but in the future they will definitely appear. The gamepad has been reshaped to fit better in the hand, making it somewhat reminiscent of the Xbox One X controller. The center touchpad is larger and more responsive, making cursor control easier and more comfortable. Due to this position of this very panel, the side buttons Options and Create (replacing Share) were slightly shifted.

The game console has one hidden button, and it is located right between the two sticks, that is, joysticks. This button is called PlayStation, and it is responsible for calling the menu and for turning on / turning on the game console. Inside the DualSense, there are several microphones at once, and the manufacturer has also implemented a new feedback technology in this game controller, that is, advanced vibration. Due to this, some buttons and sticks can be pressed with a certain resistance at certain points in a video game, which, in turn, will make the gameplay more interesting and exciting. Exactly what dimensions the new game controller designed for the PlayStation 5 has is unknown, but it is known about the built-in battery.

The controller’s battery will be charged via USB Type-C, so you can use standard chargers for smartphones, tablets and laptops to charge this game controller. Wireless charging is not available. Considering that Sony gamepads are always somewhat similar in appearance to the game consoles for which they are intended, with a very high degree of probability the PlayStation 5 will also be made in black and white at the same time, which will make it extremely unusual, because never before this electronics manufacturer did not use a two-color combination in its new console at launch. At what price it will be possible to buy a new game controller is still unknown, but you cannot count on a price tag below $60.