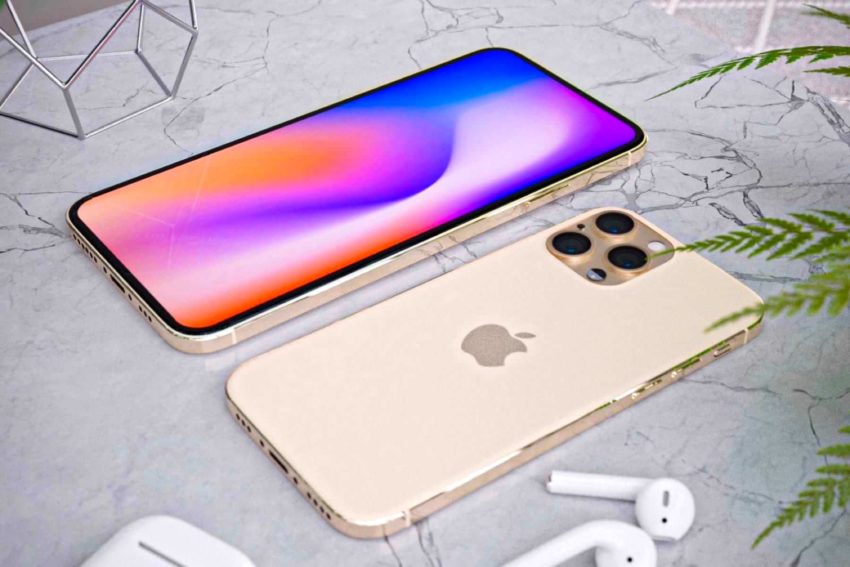 The more advanced a smartphone is, the more people will want to buy it for themselves, however, in the case of Apple technology, another rule works, in which the products of this manufacturer are still massively bought from store shelves, even if it is not very attractive in aggregate qualities against the background of products from other brands. Today, April 30, 2020, it became known about the plans of the “apple” corporation to present and launch on the market four different iPhone 12, which will differ from each other in size, camera, appearance, and also some other features. All new items will be announced at the end of this year, and they will work right “out of the box” based on a new operating system called iOS 14.

Let this operating system have not yet been presented to the public as an official one, but it is already known about what exactly it will delight all users. So, in particular, the new OS will bring with it support for widgets on desktops, an enhanced security system, a redesign of the system interface, enhanced options for personalizing the appearance, improved notifications, as well as several other features and capabilities that will make this platform incredibly attractive. set of qualities. Its presentation will take place during the WWDC 2020 conference, which can be held online. Insider John Prosser, who has previously reported reliable information on multiple occasions, has shared data on the new iPhone 12, which Apple has scheduled for release at the end of 2020.

All four of Apple’s new smartphones are said to feature the latest generation of OLED screens with high levels of energy efficiency. Obviously, with the cost of the base model iPhone 12 at $649 and its compact screen, this model will definitely be the best-selling model, especially since many buyers may simply not need the features that Pro-models can offer. These, in turn, are distinguished by a more advanced camera and other minor “chips” that make them more attractive. It is expected that the presentation of the new flagships of the “apple” corporation will take place in September this year, that is, in other words, it will not be long to wait.