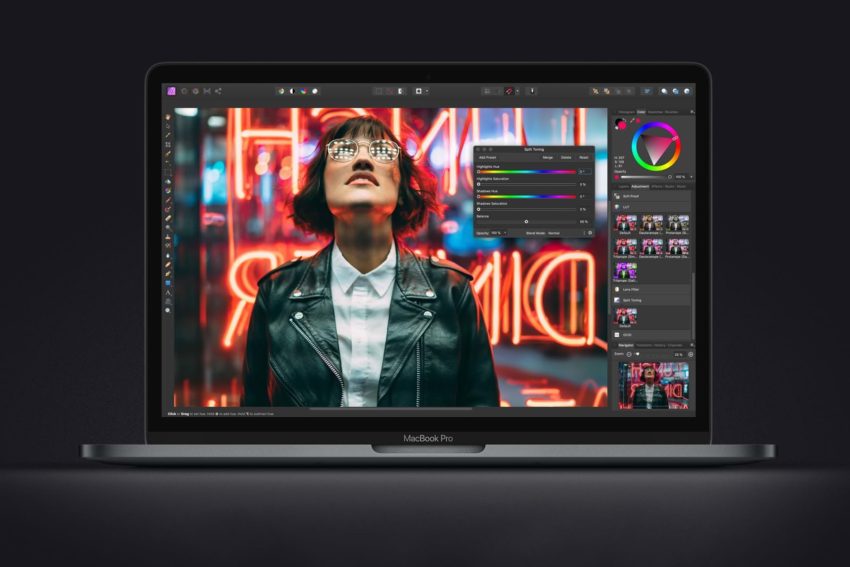 The main problem with all Apple laptops from 2016 through 2019 is the butterfly keyboard. It regularly sticks even with very careful and careful use of the laptop, and therefore the keys may not be pressed at all, or they may be printed twice at once, which creates enormous inconvenience when working with text. However, fortunately, the brand finally changed its mind and acknowledged this problem, deciding to abandon this type of keyboard design once and for all, creating a completely new one. The first laptop of the company with such a “chip” was the MacBook Pro 16 ″, and then the new MacBook Air (2020) received it. Today, May 4, 2020, the company announced a new 13-inch MacBook Pro that it received for sure. the same feature.

The new keyboard in this model is called Magic Keyboard, and its key travel is 1 mm, and therefore it does not stick or break down over time, and the experience of the 16-inch MacBook has proved it, because for more than six months it no one has yet encountered such problems in the market presence. In addition, the new MacBook Pro 13 ″, announced a few hours ago, received a physical ESC button and a dedicated Touch ID fingerprint scanner from the Touch Bar, making it a full-fledged button that can be used to turn the laptop on / off, as well as transfer to sleep (hibernation) mode. The novelty in the face of the new Apple laptop in the most affordable and basic modification now comes not with 128 GB of memory, like last year’s model, but with as much as 256 GB.

Moreover, we are talking about an extremely fast SSD, because it provides speeds over 3 GB / s. If necessary, users can, at their discretion, increase the amount of internal memory up to 4 TB by selecting the appropriate modification on the Apple website before ordering. The most expensive models of this 13-inch MacBook now have LPDDR4X RAM with a frequency of 3733 MHz, and its volume can be 16 GB or 32 GB, and earlier it was impossible to install 32 GB for any money since Apple did not provide anyone a similar opportunity. Cheap, that is, basic, models of Apple computers are still equipped with old Intel eighth-generation processors, but expensive configurations received the latest 10th generation chips.

The mid-range model has a 4-core Intel Core i5 @ 2GHz and overclocked to 3.8GHz, while the top version boasts a Core i8 chip @ 2.3GHz and Turbo Boost up to 4.1GHz. That being said, it’s also important to note that the base models of the new 13-inch MacBook Pro are still equipped with the old LPDDR3 memory and boast only two Thunderbolt 3 ports, while the new ones have four. The cheapest new MacBook costs $1299, that is, the same amount of money costs a model with a Core i5 chip (8th generation) and 256GB of internal memory. The 512 GB version costs $1499. A configuration with a Core i5 (10th generation and 512GB of ROM costs $1799, and for a model with a Core i5 (10th generation) and 1 TB storage, they ask for as much as $1999.