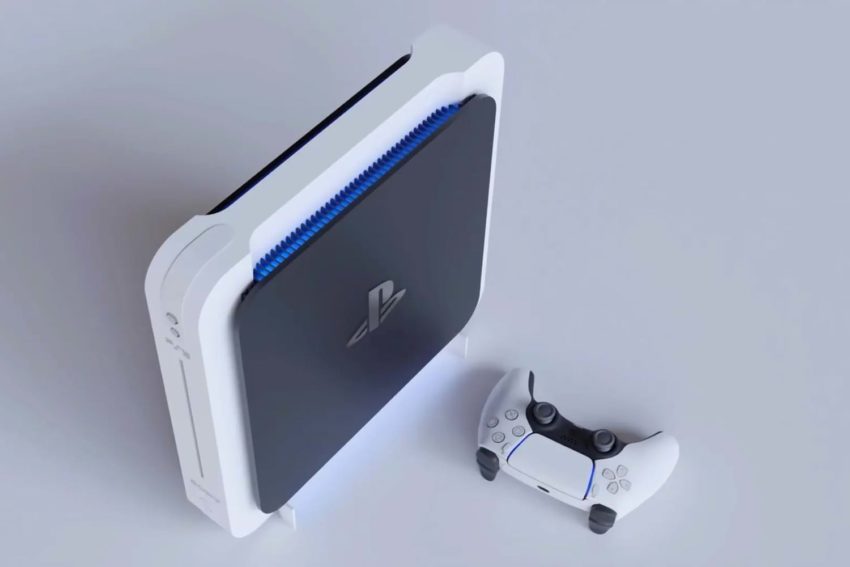 The now commercially available generation of game consoles is many years out of date, so it cannot provide high definition video games. That is why the whole world is waiting for the announcement and launch of the next-generation game consoles, and the Sony PlayStation 5 and Xbox Series X will turn out to be such. Formally, both of them have already been officially presented, so now, at present, it is known what kind of technical equipment they are got. As a result, you can compare them before launching on sale and draw some conclusions about what they are and what they will be capable of. Sales of new products will begin at the end of this year, and they will cost an average of about $500.

Both game consoles are built primarily on technical equipment from AMD, with the latest Ryzen processor with x86 architecture. In practice, this means that developers will find it extremely easy and simple not only to transfer their games from one to another, but also to create various cross-platform projects in conjunction with computers based on the PC platform. Thus, in other words, the process of creating games will be the simplest of all consoles on the market in recent decades. New items will be able to boast of support for hardware ray tracing system based on the RDNA 2 architecture, as well as, also, the latest flash memory at speeds of over 3000MB/s.

However, the graphics performance of the consoles is different. According to official data, the Sony PlayStation 5 console provides a total total power of 10.28 teraflops, while its main competitor, that is, Xbox Series X, produces as much as 12 teraflops. It turns out that the console from the American brand Microsoft is more powerful by as much as 20%, which is a lot. Due to this, it will not only be able to offer a higher quality of graphics, but it will also be able to remain relevant on the market longer, because the more powerful hardware is installed in the console, the longer it will be able to delight the entire gaming community. In the case of the PS5, unfortunately, everything is nowhere near as good as many would like, because its power is clearly enough at a stretch.

The fact is that to play in 4K Ultra HD resolution, you need to have an electronic device that will have a performance of at least 10 teraflops, if we talk about gameplay at 60 frames per second. As you can easily see, the PS5 has enough power for this, but it has no reserve for the future, so in this regard, the Xbox Series X will be a whole head higher. If everything turns out to be true, from the very start of sales in the same video games, the graphics quality on the Microsoft console will be noticeably better, so the console from this manufacturer will look much more advantageous and interesting. In this situation, the only thing that can save the PlayStation 5 is only exclusive video games for it, created by Sony’s internal studios.