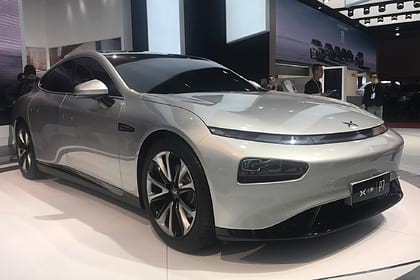 Chinese electric car maker Xpeng Motors, which is said to be Tesla’s rival, rose 41.1% during the company’s debut on the New York Stock Exchange.

According to trading data, the company blew up the market by selling over 99.7 million shares at $15 per share. The press service of the exchange reports.
Thus, the company earned about $1.5 billion in one session.
Prior to its Wall Street debut, Xpeng raised $1.7 billion from investors including Chinese giants Alibaba and Xiaomi Corp.