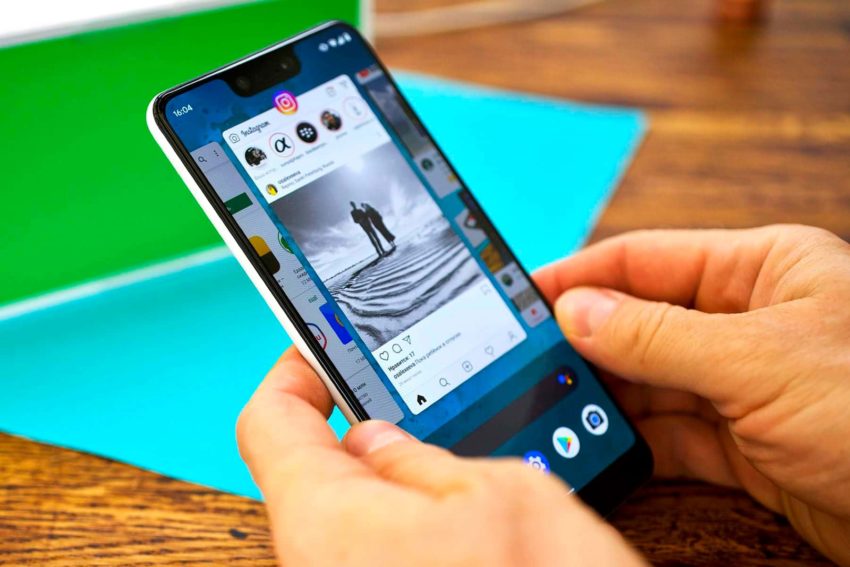 One of the main advantages of the Android operating system is that it is extremely popular among all manufacturers of electronics, and this is primarily due to the fact that it can be installed for free on smartphones, tablets and many other electronic devices, of which at present there are very few on the market, and hundreds of manufacturers produce them, especially of course Chinese. This platform has always been associated with freedom, but in this regard, the situation has changed dramatically in recent years, and it came to the point that Google began to prohibit what is allowed by law. As it became known from an official source, from the company’s playmarket for the “green robot” removed a lot of very different applications that relate to one degree or another drugs in the real world.

The fact is that over the past five years in many states in the United States, as well as in other countries of the world, they have fully or partially legalized the sale of marijuana and other drugs, including THC (tetrahydrocannabinol). In the first case, in the complete absence of restrictions, such can be easily and simply bought at any store, while with a partial ban, this can only be done by prescription. The developers decided to take advantage of this whole situation, that is, global large-scale legalization, at their own discretion. They created and adapted dozens of different applications for Android, using which you can buy drugs with home delivery, and you can do all this legally, paying with a credit card or cash.

However, Google considered this to be too much. The whole situation has reached the point that in some countries of the world such applications for choosing and buying narcotic drugs are included in the top 250 of the most popular and downloaded. In total, in total for more than two years, this kind of software was downloaded about 10 million times, that is, very many did it. As a result of this whole situation, the “search giant” decided to do what hardly anyone expected from him – he changed the rules of the Google Play store so that no one could add or download any programs related to drugs in the real world from there. For users who, for security reasons, download Android applications only from this playmarket, this means a total ban on this kind of software.

The company did not comment on such a decision, citing the fact that the rules of the Google Play store change regularly, and this actually happens at least twice a year. Inhabitants of Russia, such a ban does not apply in any way, because software with such capabilities has never been available for download from Russian territory. The reason for this is one – any narcotic drugs in any form and form in the country are illegal, and criminal liability is provided for their storage, sale and transportation. Also, do not forget that any drugs are harmful to health, and that is why they should never be taken, unless only by a special prescription from a doctor in case of serious illness.