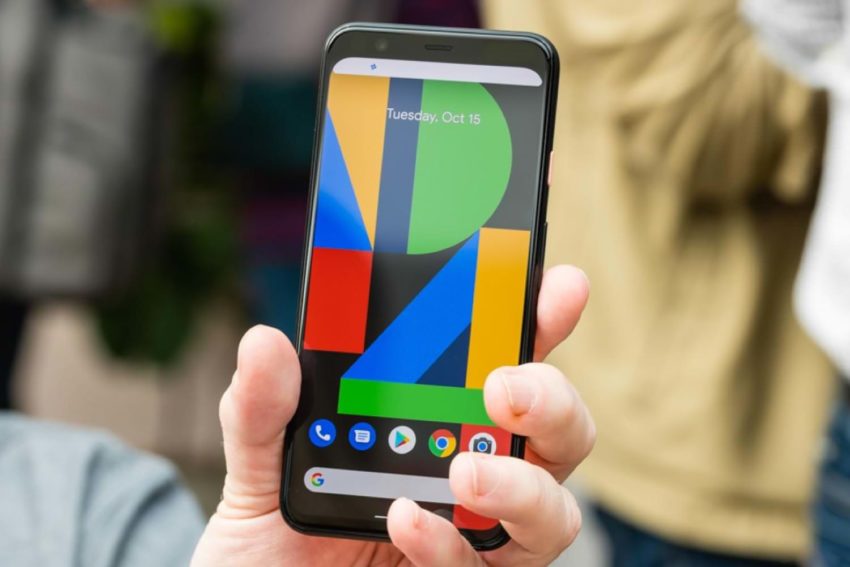 Various companies are now very actively producing smartphones based on the Android operating system, and this, of course, has a whole host of reasons. The fact is that this platform has wide functionality, is distributed completely free of charge, and yet it, among other things, offers a database of millions of different applications for every taste and color. Google is responsible for this OS, which more than 12 years ago, when it was first released, in every possible way promoted freedom and such things, however over the past years the views of this brand on many things have been changed, and sometimes they even run counter to the laws of various states.

As it became known from an official source, Google has banned popular Android applications that are used by millions of people, and therefore now they will not be able to download, install or update them, that is, it was impossible to use such software, and such changes are guaranteed to be felt on millions of people themselves. The fact is that over the past more than five years in many countries of the world, and at the same time in the states in the United States, they have partially or fully legalized the sale of light narcotic drugs containing THC (tetrahydrocannabinol). These include marijuana. In practice, this means that anyone can easily buy it in a regular store without unnecessary difficulties, having done it legally, or, with partial legalization, this can be done if there is a prescription from a doctor.

Simply put, hundreds of millions of people on Earth were allowed to use soft drugs, and did so because of the confidence of the authorities of various states that in this way the population will be able to relieve stress and become happier when there is a need for it. Since millions of people rushed to buy this kind of “medicine”, the developers decided to take advantage of it. So, they created entire services and applications, marking up such on Google Play. Allow such to buy, choose, deliver and receive drugs permitted by law. Over the past year and a half, several dozen such applications have been released, and a total of more than 10 million people have downloaded them. The creators of this kind of software have made a fortune on this.

Nevertheless, the Google management decided to change the rules of the G Play store, where now you can not add any drug-related applications in real life. This led to the fact that a huge variety of various programs were deleted from the playmarket, the developers of which violate the updated rules. Thus, the “search giant” actually banned popular Android applications, despite the fact that access to the goods they sell is permitted in certain countries at the legislative level. It is impossible not to notice that the use of narcotic drugs is not only very harmful to health, but also prosecuted by law in Russia, since their possession, transportation and marketing provides for a very large criminal liability.

Earlier it became known that Google promised to update all devices on the popular OS for eight years.