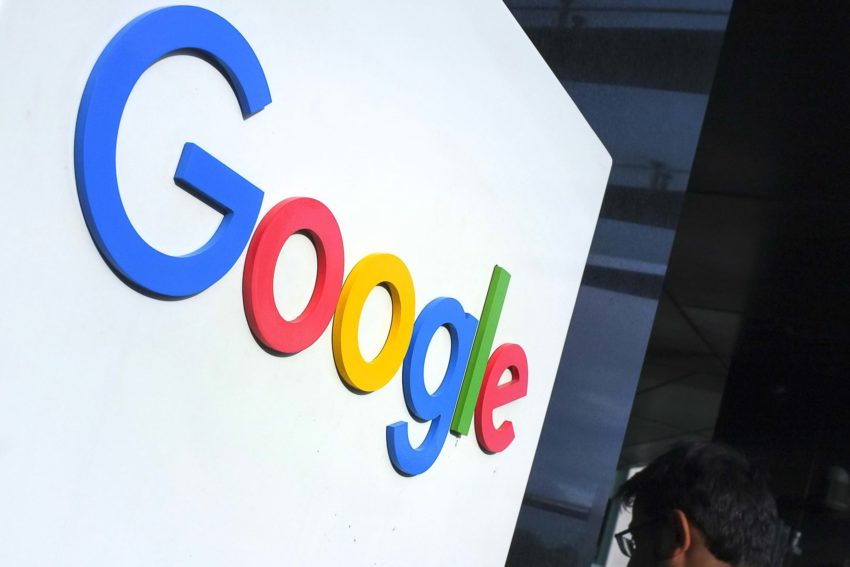 The longer an electronic device is supported, the longer it will be possible to fully use it, and this is probably obvious to everyone. Against the background of this whole situation, different brands compete with each other in terms of support for the release of new software, however, unfortunately, very often all this does not lead to any necessary results. Currently, the average time for release of new updates for a smartphone or tablet is at the level of 1 – 2 years, and sometimes some models do not receive them at all almost immediately after launching the sale, because manufacturers of such “give a damn” to their customers products and the problems that they may encounter. Today, January 22, 2020, the American corporation Google did something that no one had obviously expected, because not so long ago it was impossible to even think of such a thing.

So, as it became known, the “search giant” will update all eight new Chromebook models running on the Chrome OS operating system for the whole eight years, which was publicly announced at the BETT 2020 event. These are models that entered or will enter the market during the current 2020 year, and after it. Thus, all buyers of any models of such laptops can be completely sure that within eight years they will receive new builds of operating systems and all protection patches to the full. No other manufacturer on the market has kept their laptop computers up to date for so long, and this feature is guaranteed to become one of the key features of all brand laptops, as well as its partners.

The fact is that no company in the world can release a chromebook without Google’s approval, because it’s the “search giant” that is responsible for the software for this. This state of affairs allows this corporation to independently decide how long these or other laptop models will receive updates on new software. Such long-term device support for the latest software for Android smartphone and tablet owners can only be dreamed of, and Apple with its update policy for four years is still very far away. Throughout the entire life cycle of a laptop computer, updates will be regularly released for it that will improve its security system, and will also bring with it a host of new features.

It turns out that if you now buy a new modern computer based on the Chrome OS operating system, choosing the model of 2020, it will remain relevant until 2028, at least in terms of software for sure. Given that laptops based on such a platform are for the most part designed to perform simple office tasks, such as working with documents, checking e-mail and typing, such long-term support is actually possible, because it is unlikely that in the next ten years that something that requires extremely high processing power. It remains only to wait for the appearance of the first chromebooks for sale, which should be released in the next few months.