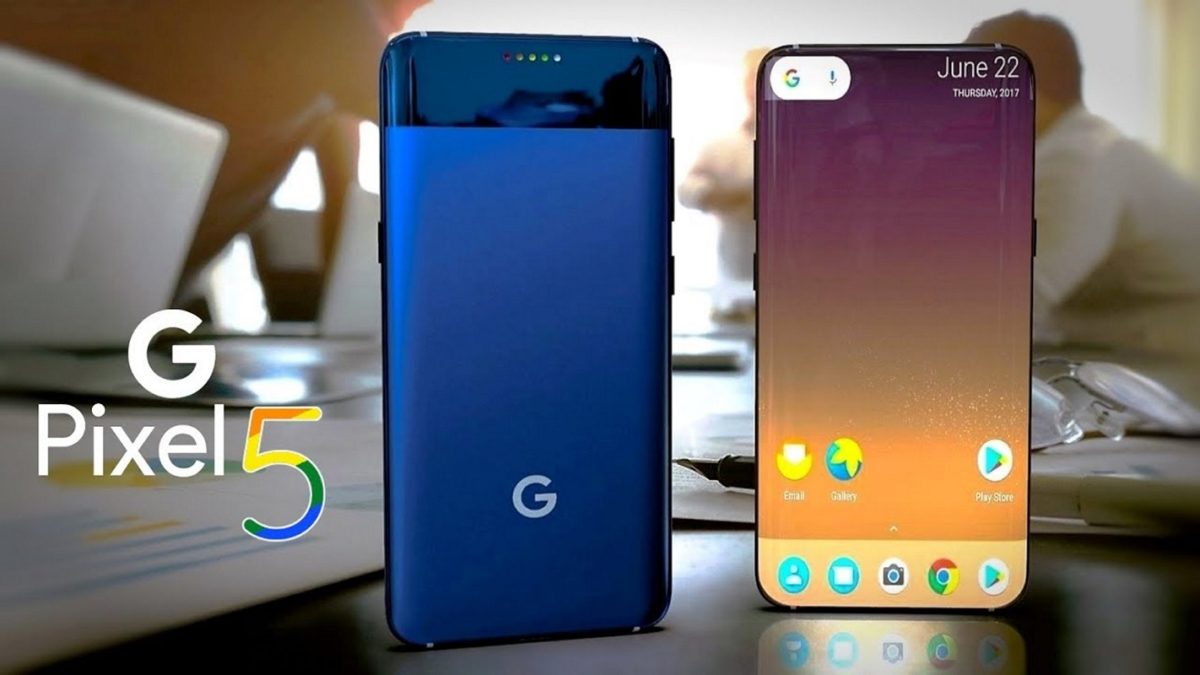 Google will not introduce its new smartphones until October, but photos of the new Google Pixel 5 XL are already online.
However, in the case of smartphones of this company, early leaks are not surprising.

Judging by the Google Pixel 5 XL snapshot, everything will also have noticeable frames around the screen perimeter, especially from above.

It is known so far that their code names are Redfin and Bramble, and their debut will be held in the fall of 2020.