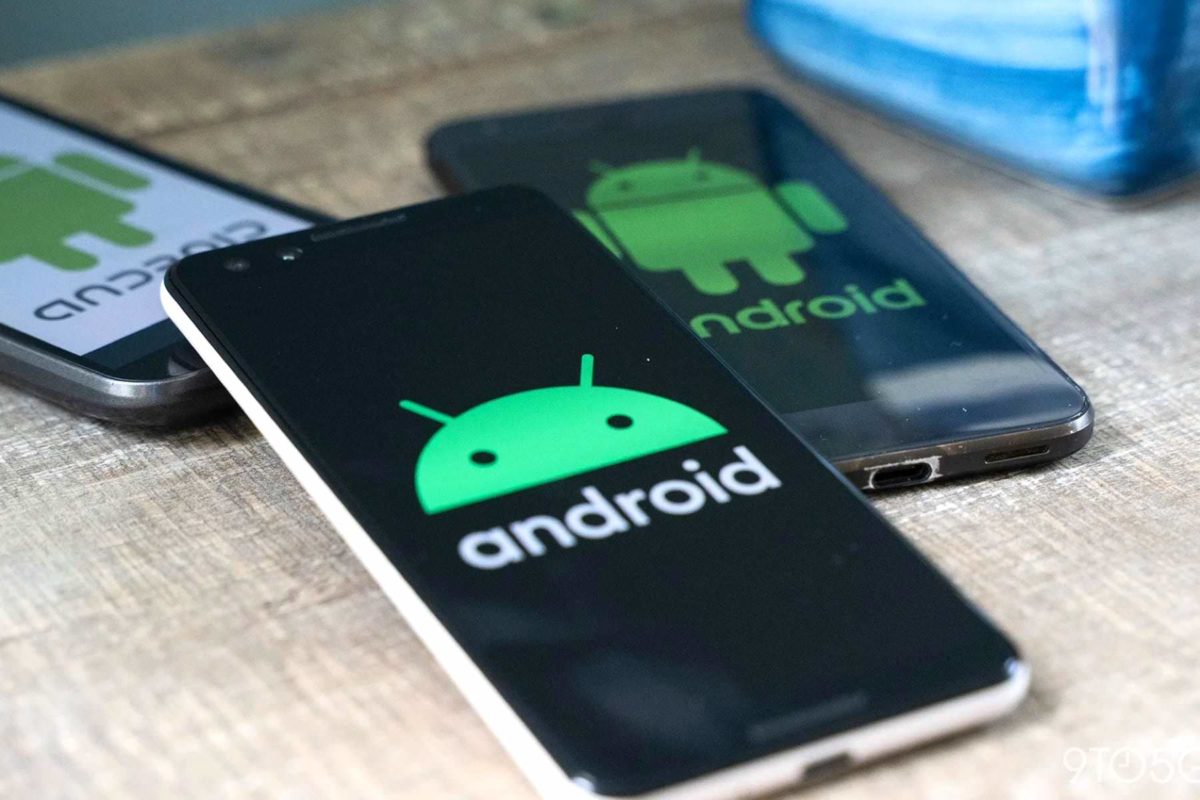 Google in the current year 2020 should officially introduce and launch the final stable version of the Android 11 operating system on the market, and all this will definitely happen, because today this has been found yet another official proof. So the announcement of this new platform will take place on May 12 at the Google I/O 2020 conference, at which this American corporation announces a new OS and some other products, including, possibly, Pixel 4A and Pixel 4A XL smartphones. However, due to the leak of information that happened today, February 14, the beta version of the Android 11 operating system, which has the status of Developer Preview, got on the network. The company not only allowed it to “drain”, but also itself accidentally talked about the main innovations.

AndroidPolice employees found a page on the Android 11 operating system in the developers section of the Google website that listed the main advantages of this new operating system. Apparently, one of the employees of the “search giant” mistakenly published it ahead of time, however, after publishing this kind of information in the media, the page was quickly closed, but by this time thousands of people had already visited it. As it became known, the latest OS will bring with it a lot of different innovations that will make this operating system the best of all that have ever been released to the market as part of such a line.

So, the Android 11 operating system contains enhanced user data protection, improved privacy settings, a change in the operating system’s behavior regarding the operation of all programs and games, new APIs for folding devices and not only an integrated neural network, an advanced data clipboard, as well as a number of other innovations that are not specifically mentioned on the Google page. According to experts, in a few days the American corporation itself will publicly release a new OS, allowing it to be installed on a huge variety of different electronic devices. This will be a test assembly, which will be distributed two months before the presentation of the entire platform. For some reason, the search giant has been using this approach for many years in a row.

As for the release date for the final stable version of Android 11, this should be released in September 2020, that is, about six months after the release of the first test build. Google itself should disclose all relevant information, and this will happen in the next six months. It will be possible to install a new OS on a huge number of smartphones, tablets and other electronic devices, however, for this, manufacturers of these will have to release firmware based on the new operating system, and this is exactly what many brands can have very big problems with, as many electronics manufacturers prefer simply do not release the latest software for branded gadgets.