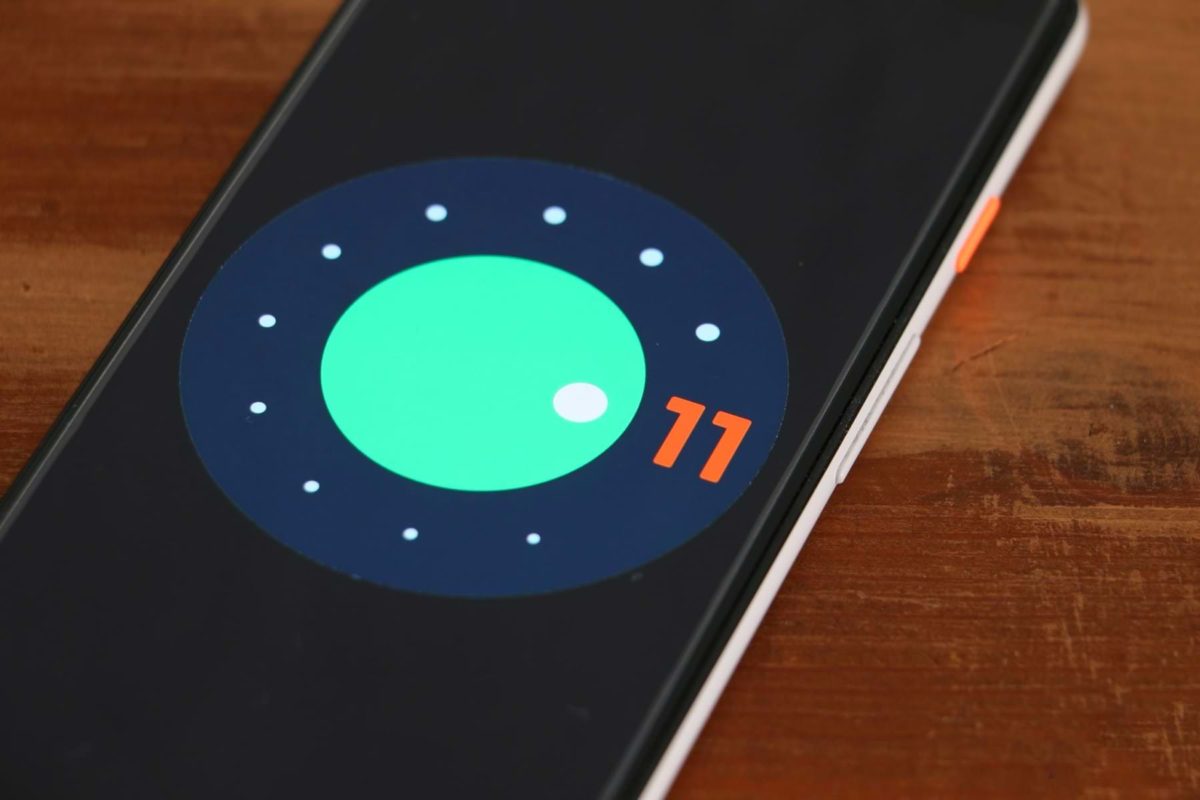 And finally, the day has come, which many probably have long been waiting for. Today, February 19, Google has released a free stable beta version of the Android 11 operating system, which is codified to the name Developer Preview. The latest software is already available for download to everyone, and it is distributed free of charge, and it will be free after the release of the final stable version, which should be released in six months – in September 2020. It is reported that the new OS is primarily intended for developers of applications and games, so that they can adapt their software in advance to the new platform and thereby ensure its full-fledged stable operation, which is absolutely guaranteed to prevent anything in the future.

The Android 11 operating system contains many innovations, and almost all of these relate to security. All applications within this platform are isolated from each other, being in special containers. Due to this, malware will no longer be able, for example, to steal a file with passwords from another program, or to somehow corrupt data, because it can only be within its own environment. In fact, Google uses a partially closed file system, however, to call it so wrong, because it does not affect the freedom of users at all. In addition, the new OS contains the latest APIs, and they are designed so that developers have more opportunities when creating their own software.

In addition, the new OS contains native support for 5G and folding mobile devices, and it also implemented a slightly modified interface, which has become more convenient than ever before until this very moment. The latest operating system in the face of Android 11 Developer Preview 1 is available for download and installation on Google Pixel smartphones, as well as for launching it in the Android Studio emulator, in which everyone can start and test it now fully. This platform contains only a fraction of all those functions and features that will appear in the final version of the platform. This is explained by the fact that work on many new functions and capabilities is still underway.

A full presentation of the Android 11 operating system, which will tell about all the features of this platform, will be held in May this year as part of the Google I / O 2020 event, and it will be held in the United States. Within its framework, they must present not only a new platform, but also some additional electronic devices, including, possibly, a television set-top box with new wireless headphones. The closer this event is, the more information will appear on the network about exactly what the American corporation Google is going to please all those who are waiting for the upcoming event. It goes without saying that when the new OS comes out, it will be distributed for free.