Skip to content
Hot Tech News > News > Mobiles > iPhone > Apple’s new iPhone of 2020 will shock everyone, and that’s why 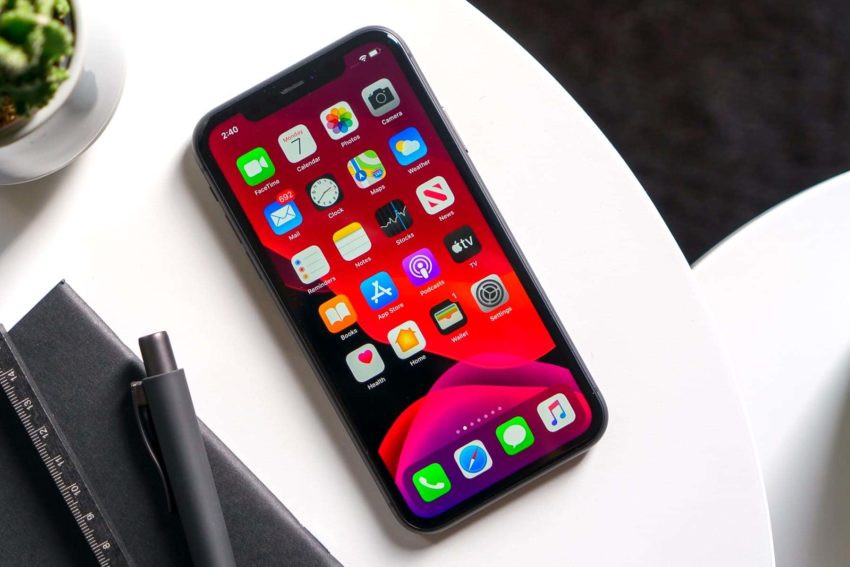 At the end of 2017, the “apple” corporation once again managed to change the whole world by introducing such a revolutionary smartphone as the iPhone X. It received a unique display with a cutout in the upper part, which was made under the front camera. At first, everyone thought that such a cutout would greatly interfere with the process of using a smartphone, but everyone was very wrong about that. As everyone soon realized, the presence of a cutout for the camera and a Face ID face scanner did not interfere at all, so everyone quickly put up with it. More than two and a half years have passed since then, and during this period of time Apple managed to do what many have long been waiting for from it – it managed to develop the most modern phone in the world, the output of which will happen in the second half of this year.

So, in particular, the American corporation Apple in September 2020 is expected to officially present to the public its new flagship-level mobile device, but no one knows exactly how it will be called. Perhaps it will be the iPhone 12, or maybe the iPhone 11s. In any case, there is no exact data on this subject yet, but they already have information about something else. According to reporters from Credit Suisse, the new flagship of the Apple Corporation will be able to boast a new screen that will not have a cutout for the front camera. In practice, this means that all owners of this can use its entire screen to the full without any unnecessary difficulties, without experiencing difficulties due to the fact that a small part of this is not available due to the presence of a cutout for various sensors there.

The first Apple smartphone without a notch at the top of the screen will be the new 2020 model iPhone, attributed to which there are a lot of various pleasant features, thanks to which it will be very attractive in every way. Moreover, in addition to the new next-generation Face ID face scanner, which takes up significantly less space and works faster, the Pro-models of the new phone will have a full-fledged Display ID fingerprint scanner built directly into the display. Due to this, all owners of such will be able to use two protection methods at once, choosing one of them depending on the specific situation and their preferences. Now the company does not have a single smartphone that would be able to offer all this at once.

It is expected that Apple will introduce the 2020 iPhone, which will shock everyone with its frameless screen, in September, that is, in the second half of the year. How much such a device will cost is still unknown, since there is no data on this subject. We can only assume that the new product will delight customers with the eight-core Apple A14 Bionic processor and, in addition, 6 GB of RAM. It is also expected that this premium-level mobile device will be able to connect to 5G networks, being able to reach speeds of up to 5 Gb / s, that is, the highest possible. However, of course, buyers should not count on a price tag below $ 1,000 (62,000 rubles), which means that they will have to pay a lot of money for new items.