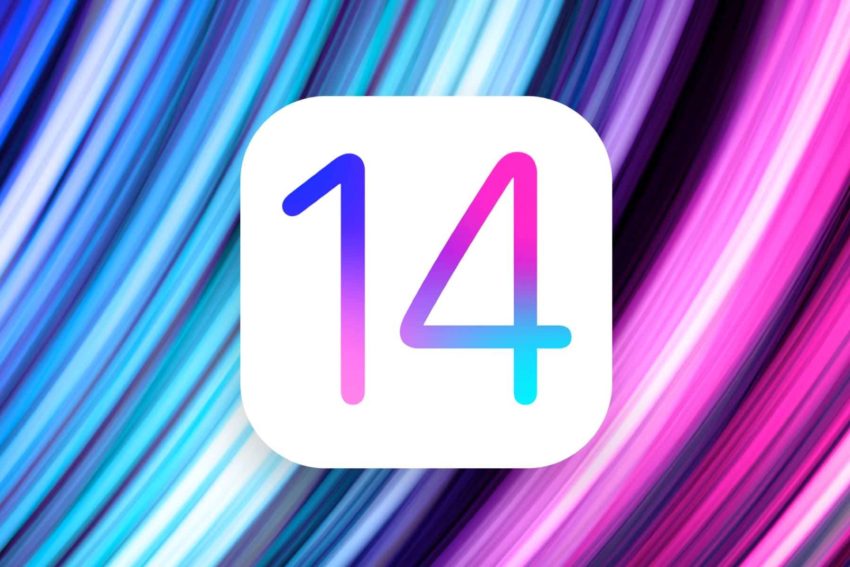 Already in June 2020, that is, very soon, the annual WWDC 2020 conference will take place, although, for reasons known to all, it may well be held online. However, all this does not negate the fact that within its framework the public will be shown the latest software for smartphones, tablets and other branded Apple electronic devices. Today, April 10, more than a month and a half before this very event, it became known that the iOS 14 operating system for iPhone and iPad will receive the most long-awaited function that many people are waiting for. Information of this kind was shared by journalists from The Verge, that is, it is completely reliable, but at the present time many details are unknown, unfortunately.

It is reported that Apple has created a special API called Clips, using which developers of programs and games will be able to make their software run on a smartphone running the new OS without downloading it first. Thanks to this new feature, developers will be able to create special versions of their software, which will be possible to use without having to first install them through the App Store. How exactly all this will be implemented is not yet known, but it is known for sure that with a similar method of launching any programs or games, they will not take up space at all on the drive, but their use will actively consume Internet traffic.

Moreover, this very API Clips supports the function of QR codes, so that it will be enough to share this code with someone, as this person, using an iPhone or iPad running iOS 14, can easily and simply use the wrapped version of any application. created by the developers. It is not known whether the App Store will take part in this bundle, but if not, users may even be able to use any third-party programs and video games that could not be placed in the playmarket for some reason. Such innovations are guaranteed to delight all owners of Apple technology, especially since they are guaranteed to be not the only ones in the new OS.

It is expected that after WWDC 2020 everyone will be able to download the new operating system, but in the form of a beta version. These will be regularly produced every few weeks, and it will be possible to install them directly “over the air”. As for the release of the final stable version of iOS 14, then its release should happen in September, that is, approximately three months after the presentation. The latest software will bring with it many different features that should improve the user experience for iPhone and iPad owners, as owners of such electronic devices will have access to so many functions and capabilities that have never been available before.