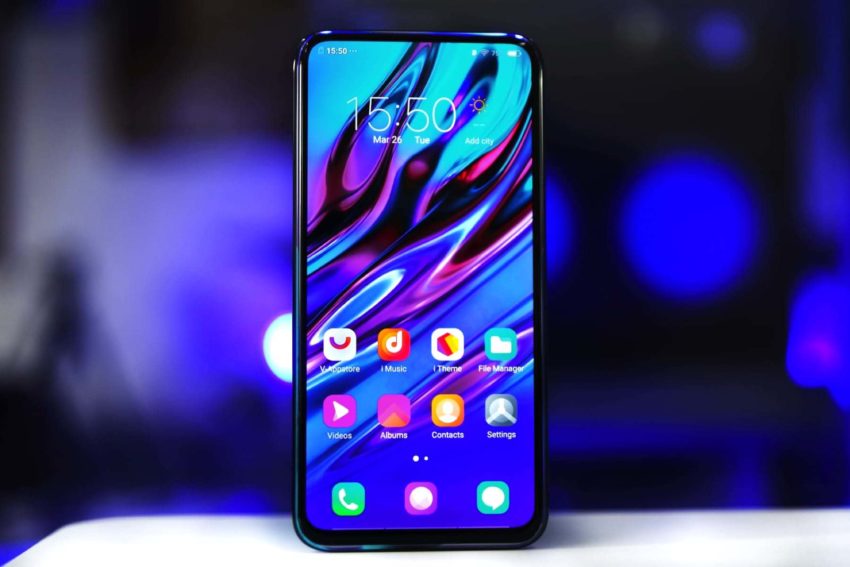 Once upon a time, about 15 years ago, all people using modern models of smartphones at that time transmitted data via infrared, and transferring 1 MB of data could take a minute or even more. Then, after some time, the user started using the Bluetooth protocol, which allowed data to be transmitted from one phone to another at a higher speed, and this could be done at a distance of up to five meters. Fortunately, since then, technology has stepped far forward, and now, thanks to this, it is possible to easily and simply transfer very large amounts of data without an Internet connection through modern wireless technologies, and today, January 2, 2020, this one has become more, because that this was launched by Xiaomi, Vivo and Oppo.

The American corporation Apple has long had AirDrop, with which you can transfer 10 GB of data in just 5 – 7 minutes, that is, extremely quickly. This protocol works on the basis of Bluetooth, but this type of communication does not have such bandwidth. The secret of the “apple” technology is that first two electronic devices establish communication with each other via Bluetooth and, immediately after the start of data transfer, create a kind of “network corridor” based on WI-Fi Direct technology. It is with its help that the data transfer process takes place, and it has a very high speed of over 1 Gbit / s, at least in modern mobile devices, tablet computers and laptops of the company.

The Chinese corporations Xiaomi, Vivo and Oppo considered it necessary to go further and develop not a closed form of communication, but an open one, so that all manufacturers of mobile devices could use it. According to the developers, the new technology represented by the Peer-to-Peer Transmission Alliance will increase the level of usability of smartphones for all their owners, as they can easily and simply exchange data without unnecessary difficulties. Data transfer through this technology occurs, as noted, with just one touch, so you can easily and easily transfer any amount of data, up to 100 GB, making it at a very high speed. There are no restrictions on the type of information transmitted, so you can easily send music, videos, photos, movies, applications, and even firmware files.

The new technology works without an Internet connection, so it is fully allowed to use it in any region of the world without any restrictions and difficulties. First, the connection is via Bluetooth, and then, after that, the Wi-Fi P2P (Peer to Peer) protocol is turned on for data transfer. The average data transfer rate is 20 MB / s, even on budget smartphones, so a file weighing 1 GB will be transferred in just 50 seconds. The newer the mobile device, the higher the data transfer rate. According to Xiaomi, Vivo and Oppo, smartphones of all companies will begin to receive firmware with support for such a new technology for wireless data transfer from February 2020, and all the necessary certificates and permissions for this have already been successfully received.

1 thought on “Xiaomi, Vivo and Oppo have launched a new technology for wireless transfer of any files”