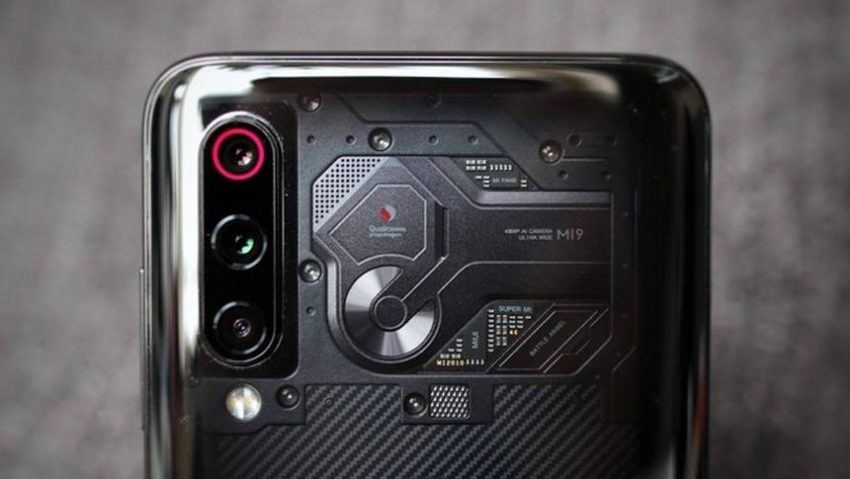 It looks very stylish and futuristic.

Xiaomi Mi 10 is one of the most anticipated smartphones in the near future. Is it a joke – this is the very flagship that the Chinese tech giant will present in its anniversary year, so to speak for a decade! Even more interesting against this background are any news regarding the maximum version of the device called Explorer Edition. But it was his images that hit the network just the day before.

Recall that the hallmark of Explorer Edition has always been the most powerful hardware and a transparent back cover, supposedly showing how the smartphone looks from the inside. The first such device from Xiaomi was Xiaomi Mi 8 Explorer Edition, and the Chinese manufacturer did not break the tradition last year, releasing Mi 9 with exactly the same feature and name. And now, judging by the latest leak, this year we are also expecting the appearance of the Explorer Edition version of the upcoming Xiaomi Mi 10. In addition, thanks to the leaked poster, we can confidently talk about the appearance and the usual version of the smartphone.

By the way, Xiaomi Mi 10 should be announced in the very near future – in the first half of February, along with the Samsung Galaxy S20. According to the head of the company, the device will go on sale no later than the beginning of March of this year.