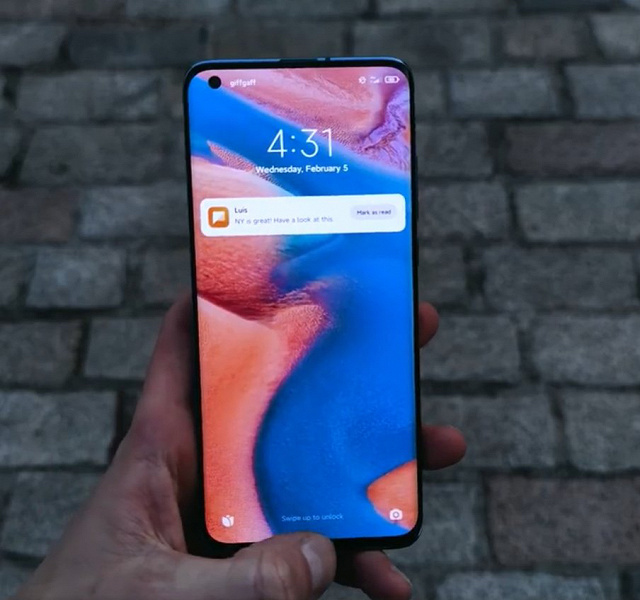 We know that the camera of the Xiaomi Mi 10 and Xiaomi Mi 10 Pro is equipped with a 108-megapixel image sensor, as well as a 50x zoom. It has also been confirmed today that smartphones support the HEIF format, which can significantly reduce the size of images, while maintaining their quality. Also, the smartphone camera supports video recording in 8K resolution.

Xiaomi CEO Lei Jun just a few minutes ago published a video showing the video capabilities of the Xiaomi Mi 10. He claims that all the materials in the video were shot specifically on the new flagship smartphone.

The heart of smartphones is the Qualcomm Snapdragon 865 flagship platform, and new items will come standard with LPDDR5 memory and UFS 3.0 flash memory.

Boxes with smartphones that are ready to be shipped to stores:

The announcement is expected on February 13th.