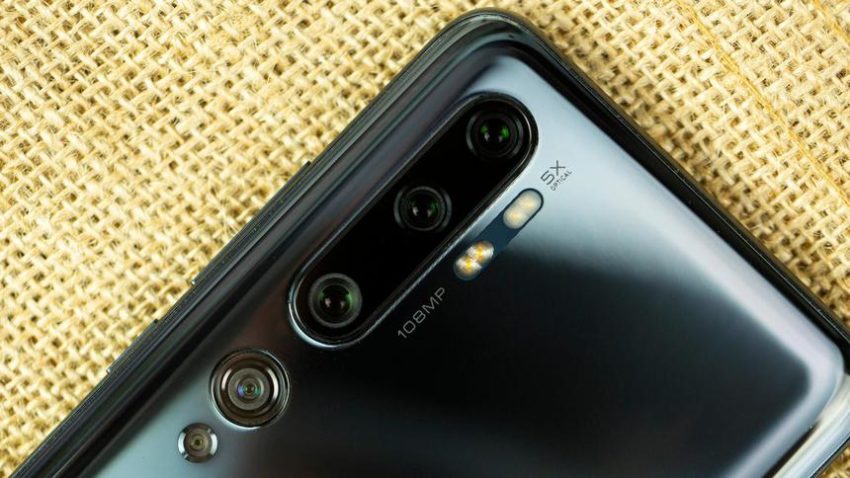 The smartphone will be announced on February 13

Representatives of the Chinese giant Xiaomi continue to fuel interest in the upcoming flagship Mi 10, until the official announcement of which, by the way, there are only two days left. This time, images were published on the company’s official page in the Chinese social network Weibo, thanks to which the main features of the 108 megapixel camera of the new product were revealed.

So, it became known that the main sensor at 108 megapixels has 1/1.33-inch. In addition, the camera is equipped with an ultra-wide-angle lens, digital and optical stabilization, as well as support for HEIF format. Mi 10 will also receive a special mode for shooting at night Super Night Mode. As for the features of video mode, using Mi 10 it will be possible to record videos with an aspect ratio of 2.35:1, and video recording at a speed of 120 frames per second is available from the front camera.

Representatives of the company noted a unique system based on artificial intelligence, introduced to modify images. Xiaomi also drew attention to the Spectra 480 image processing processor, thanks to which image processing is four times faster.