Skip to content
Hot Tech News > News > Mobiles > Android > Now officially: Samsung has confirmed that the presentation of the new flagships will be held on February 11 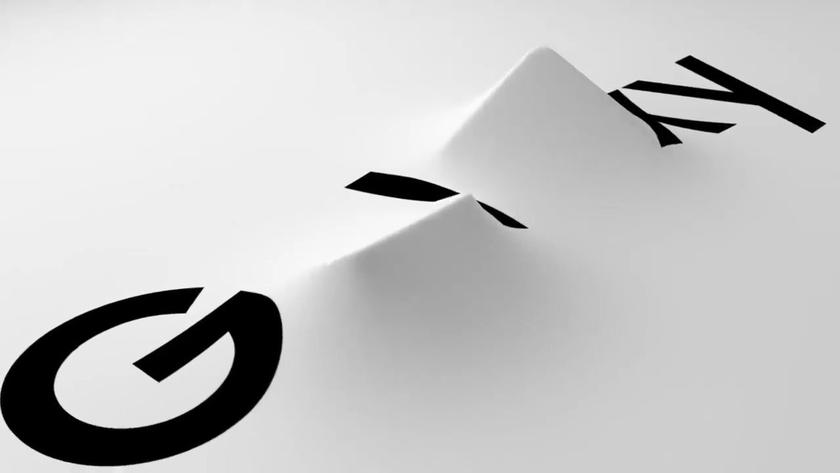 Yesterday, Samsung Korea division accidentally published a teaser on Vimeo with the Galaxy Unpacked 2020 date. It was immediately deleted, but several attentive users managed to save the video. Now Samsung has officially confirmed the presentation date.

On the Samsung Mobile page a few hours ago, they published the same advertising teaser. The company confirmed that the Galaxy Unpacked 2020 event will be held February 11 in San Francisco.

The video also appeared on YouTube. “February 11, Samsung Electronics will introduce new innovative devices that will determine the next decade of mobile experience,” – say the authors of the channel.

The presentation will be broadcast live on the Internet.

First of all, the flagship family Galaxy S20 (or Galaxy S11) will debut on this day. While there is little official information, rumors and leaks are more than enough. And according to new information, there will be three models in the lineup: Galaxy S20, Galaxy S20 + and Galaxy S20 Ultra. That is, the “budget” Galaxy S20e is not worth the wait.

The announcement of the folding Galaxy Fold 2 in the form of a “clamshell” is also expected. They say that the cubes in the Galaxy Unpacked 2020 ad hint at these smartphones: on the left is a rectangular Galaxy S20 camera, on the right is the shape of the same “clamshell”.

Also on February 11 will show the new Galaxy Buds + headphones.