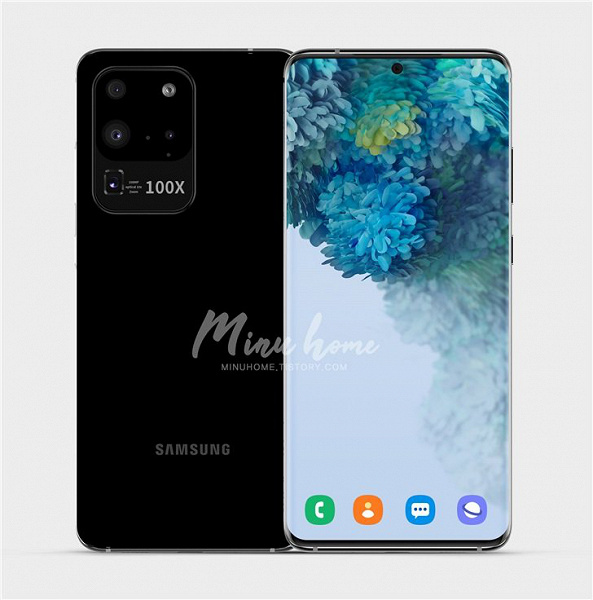 The picture came from South Korea, which indicates its high reliability

The network has a new image of the top-end Samsung smartphone of the new generation – Galaxy S20 Ultra. Interestingly, the picture was published by a Korean source, so with a high degree of probability we can say that the Galaxy S20 Ultra looks just like that.

The 6.9-inch Infinity-O Dynamic AMOLED screen occupies almost the entire area of the front panel and extends to the edges, and the top frame is just miserable. The lower one, of course, is larger. The rectangular block of the camera is represented by four sensors, the configuration of which we already know well, like all other characteristics of the Galaxy S20 Ultra, as well as other models of the line.

The model, we recall, will be presented on February 11, and it will cost about $ 1,100 for the basic version with 128 GB of flash memory.