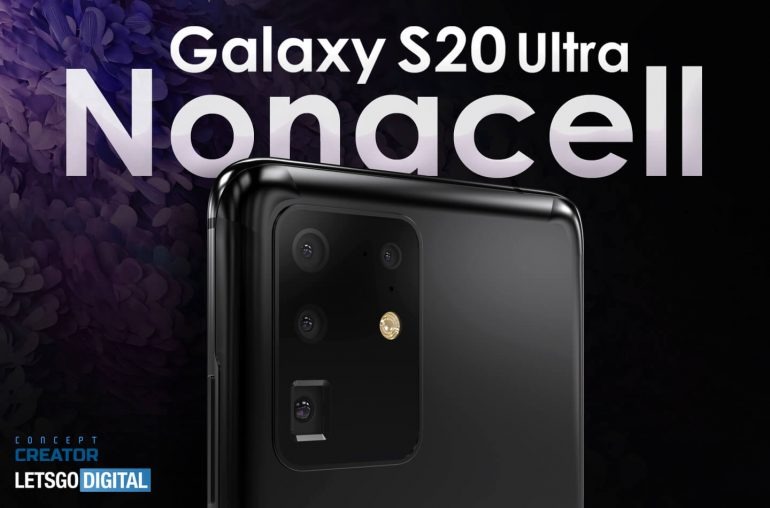 Before the presentation of the Samsung Galaxy S20 family is a stone’s throw. Despite the fact that almost everything is already known about the news, the ubiquitous reporters and insiders continue to seek out interesting details about them. This time, LetsGoDigital shared some interesting information.

It is already known that the most advanced in the new series will be the Galaxy S20 Ultra and one of its chips will be a 108 megapixel sensor on the back. But this is not the sensor that Xiaomi Mi Note 10 received. Samsung has something more interesting for its flagship.

Samsung’s new 108-megapixel sensor has received technology that allows you to combine nine adjacent pixels into one rather than four. As a result, the size of one pixel will be 2.4 microns versus 1.6 microns with binning of 4 pixels. In theory, the Galaxy S20 Ultra should “tear” competitors in creating high-quality photos in low light conditions.

It seems that the development itself was called Nonacell (from the Latin Nona nine). In favor of this is the patent that the company received, and it is part of the catalog regarding sensors for cameras.

Recall that the premiere of the Galaxy S20 series will be held in San Francisco on February 11. Within its framework, three models will be released that will receive a Dynamic AMOLED display with a round hole for a single front camera, a Snapdragon 865 or Exynos 990 chip (depending on the sales region), batteries with a capacity of at least 4000 mAh, fast and wireless charging.