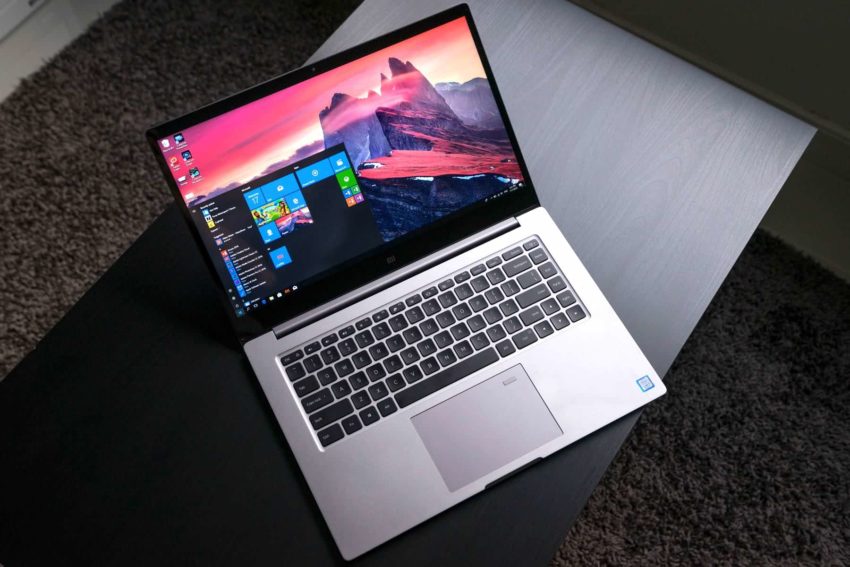 Today, January 5, 2020, is partly a big day for Xiaomi because it held a special event in China at which it announced a number of new products. Among these were not only the “smart” watches Xiaomi Mi Watch Color, but also some other electronic devices. One such turned out to be a powerful cheap “killer” MacBook Pro. It is unlikely that anyone will argue that the laptop market for working better than Apple’s models does not have anything, but because of the extremely high cost, not everyone can afford to buy them, and this is quite a real fact. However, fortunately, now anyone can buy such a novelty as the Mi Notebook Pro Enhanced Edition, which has already arrived on the store shelf in the new version.

Initially, this laptop was announced back in October 2019, but a few hours ago it was updated to a new configuration, installing in such a more advanced modern technical equipment, while reducing the cost of new items. Notebook Mi Notebook Pro Enhanced Edition is the perfect replacement for the MacBook Pro for anyone who doesn’t have the money to buy an Apple product and wants to use the macOS platform, let this problem go and you can solve it through official software in the name of BootCamp. The new laptop from the Chinese corporation does not work on Linux, but on the basis of the Windows 10 platform, which makes it very, very attractive in all respects for anyone who has long been accustomed to the tenth Windows and does not want to use completely different operating systems.

The new Xiaomi laptop has a Core i5-10210U processor, which is complemented by 8 GB of RAM and a 512 GB SSD drive, on which you can store a variety of information. This whole bundle of the latest hardware is supplemented with a GeForce MX250 discrete graphics card, so even video games such as Grand Theft Auto V, Red Dead Redemption 2, Metro Exodus, Far Cry 5, Civilization VI, Rimworld and many others can be launched on a laptop. doing it without unnecessary difficulties. Of course, since this is not a gaming laptop, you can’t count on the highest settings. This laptop model, as before, has a 15-inch IPS screen with Full HD resolution (1920 by 1080 pixels), an improved cooling system with two heat pipes instead of one, a reliable keyboard that will never let you down, a large trackpad with touch support , as well as compatibility with the technology of instant data exchange with a smartphone, called Xiaomi Mutual Transmission.

This is a great laptop that can fully replace a full-fledged computer. Due to the large screen, it is convenient to work with any data on it, and it is extremely convenient to type a lot on a corporate keyboard. On a single battery charge, Xiaomi Mi Notebook Pro Enhanced Edition is able to work for about 8 to 10 hours without additional recharging, and this will be enough for a full day, but with an average load. The laptop is charged via the USB Type-C interface, which, in turn, makes it easy and simple to recharge it even from portable batteries, which can be very convenient, for example, on an airplane. The official recommended price of new items in China is only $850. By the way, a MacBook Pro with a similar hardware costs at least twice as much, that is, it costs a much larger amount of money.