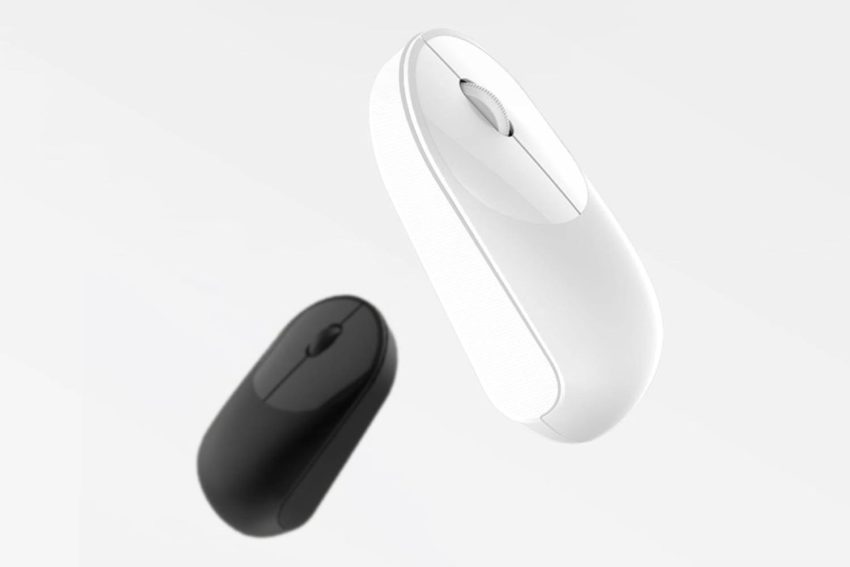 Many well-known brands, such as Logitech, SteelSeries and Razer, assure the whole world that wireless mice cannot be cheap, forcing them to pay for such enormous sums of money. However, even giving away such very often gadgets of this kind, various malfunctions arise, due to which double clicks occur, the mouse wheel starts to fail, and the low-quality body material is quickly overwritten, and therefore the mouse starts to look terrible. It goes without saying that all this is done intentionally in order to force people to buy new mice, again and again giving money for such large amounts. Fortunately, now there is no need for this, because in China they introduced such a device as Xiaomi Mi Portable Wireless Mouse.

Today, January 15, 2020, the Chinese corporation Xiaomi officially unveiled its new wireless mouse to the public, and it is estimated at just $ 7. That is, you need to pay just 7$ for it. This one does not have Bluetooth, but connects to a computer, TV, smartphone or other device using a special USB radio that plugs into the appropriate port. Data transmission occurs at a frequency of 2.4 GHz, and the maximum range is 10 meters. Inside Mi Portable Wireless Mouse there is a slot for installing one AA battery, and this, as claimed, is enough for a full 12 months of use every day for six hours. Simply put, you won’t have to worry about a whole year because of the need to recharge the battery.

Due to the fact that the new wireless mouse has a symmetrical shape, it fully suits both right-handed and left-handed people, which makes it fully universal. The choice of buyers are offered in black and white colors, and they are made of black matte and black glossy plastic, which has a high degree of wear resistance. The resolution of the sensor is 1200 dpi (dots per inch), and it is enough even to play any video games. The mouse weighs 56 grams, excluding the battery, and it has dimensions of 102 × 58 × 34 mm. The manufacturing company is positioning the Xiaomi Mi Portable Wireless Mouse as a mouse designed to solve any everyday tasks, as well as amateur amateur games.

Xiaomi previously released a mouse called Mi Portable Wireless Mouse, and this happened in 2019, but the original model works not only at 2.4 GHz, but also via Bluetooth. Due to the support of an additional standard for data transfer, it is significantly more expensive, while the new model is deprived of it, so it was possible to make it cost only $ 7. Official sales of a cheaper wireless mouse will begin in China this Friday, January 17, 2020. It is still unknown whether this extremely useful and necessary device will enter the international market, because, unfortunately, there is no data on this yet. The probability of such an outcome is extremely high, because the manufacturing company understands that its new product can quickly become a hit.

Not so long ago, the Chinese corporation Xiaomi released a powerful cheap “killer” MacBook Pro.