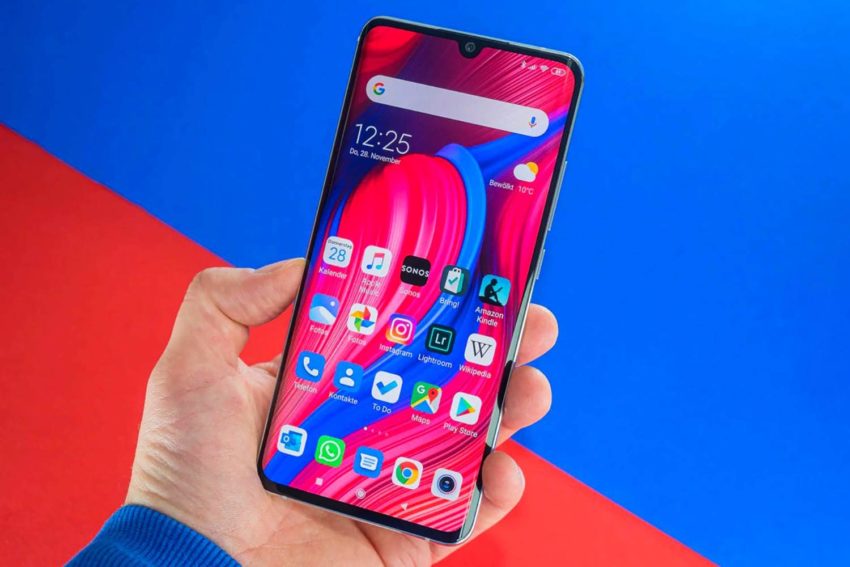 Users of Xiaomi and Redmi smartphones are used to the fact that something regularly changes in the software of their mobile devices, because new firmware comes out again and again that make smartphones partly different, because the experience of using them changes. Today, January 17, 2020, this manufacturer of mobile devices very pleased all users, and it took him just to improve his software for smartphones, making it better than ever before. Back in February 2019, users of smartphones from this brand were “taken away” from an extremely useful feature that allows them to customize the appearance of MIUI firmware, and many were very dissatisfied with this. This possibility has disappeared among residents of Europe, Russia, the United States and other countries, remaining available only in China.

Almost a year has passed since then, and finally, Xiaomi decided to improve MIUI firmware for the international market by creating a full-fledged application called MIUI Themes. It allows you to change the appearance of the entire graphical shell at its discretion. Now, due to this, users of mobile devices from this Chinese corporation have the opportunity to easily and simply use a tool that is simply chic in all respects and designed to personalize the appearance of the software. This application is already available for download all over the world, and having installed it, owners of Xiaomi and Redmi phones can change the appearance of the firmware installed on the phone, doing so at their own discretion.

According to Xiaomi, the MIUI Themes application will eventually appear on all of its smartphones released over the past three years, but this process will drag on until mid-May 2020, that is, the new program will be released on some phones only after a few months. It becomes available with releases of the latest MIUI firmware, therefore, to get access to such a program, you will have to install the update, since only after it you will be able to customize the entire interface, doing this at your own discretion. The Chinese corporation itself does not comment on its decision to return such opportunities to the international operating system for smartphones, nor does it answer questions about the reasons for its removal in 2019.

It remains to believe that this most long-awaited feature will please all those users of Xiaomi and Redmi smartphones who have long dreamed of using it. For the sake of this, some even installed custom hybrid firmware with support for such an opportunity to change the appearance of MIUI at their own discretion and taste. This software is distributed free of charge, and with it you can even download ready-made third-party themes from other users, which saves time on personalized setup. Over time, as the popularity of such software grows, it will become more and more popular in all respects, and this is a very real fact.