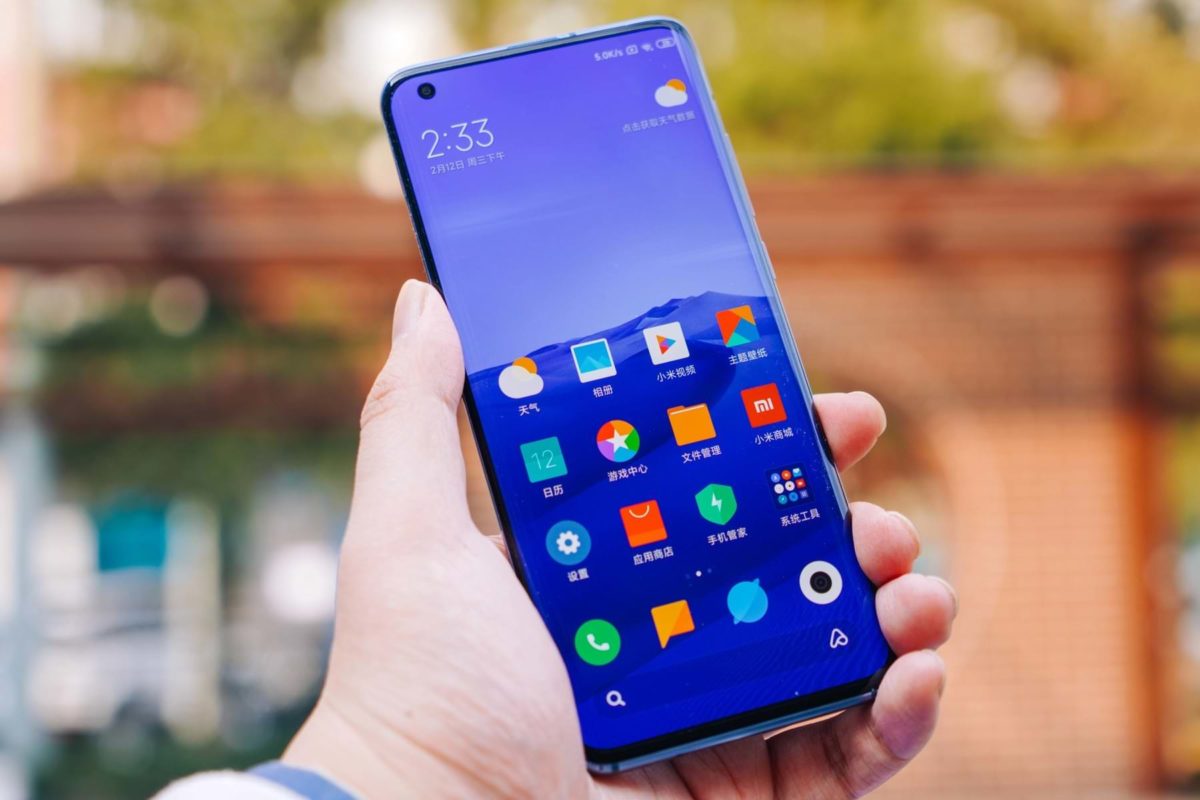 Already in 2020, Xiaomi will officially introduce, and then launch a new operating system for its proprietary mobile devices on the market, and it will certainly be able to gain wide popularity among users, as it will provide several important advantages that can make it fully least attractive. Let the presentation of the new OS have not yet taken place, but there is already evidence that developers decided to bet on firmware MIUI 12. This software is officially announced in September, while the first models will be updated before October-November smartphones, and a list of such is already known.

According to insiders, the Chinese corporation Xiaomi in the new operating system wants to change the user interface, making it even simpler and more understandable, redesign many standard applications, improve the notification system, change the lock screen, provide more options for customizing the interface, and also , improve other aspects, including security, speed, stability and autonomy. The latest software in the face of MIUI 12 in the case of the latest phone models will be based on Android 11, however, in the vast majority of cases, the basis for this firmware will be an older version of the OS from the “search giant”.

According to preliminary data, the new operating system will be able to pleasantly please all those who are waiting for its release. It will make the experience of using Xiaomi smartphones better than ever before. It is important to note that this firmware will also be released for products of subsidiary brands of the Chinese corporation, which include Redmi and Poco. Almost all phones of the Chinese brand released over the past three years will be upgraded to the new OS. Depending on the specific model of the mobile device, the firmware may be based on various versions of Android from Google, so some older phones may not have the latest features, such as adaptive power saving mode.