Skip to content
Hot Tech News > News > Mobiles > Android > There will be no updates: Xiaomi stopped working on MIUI 12 firmware 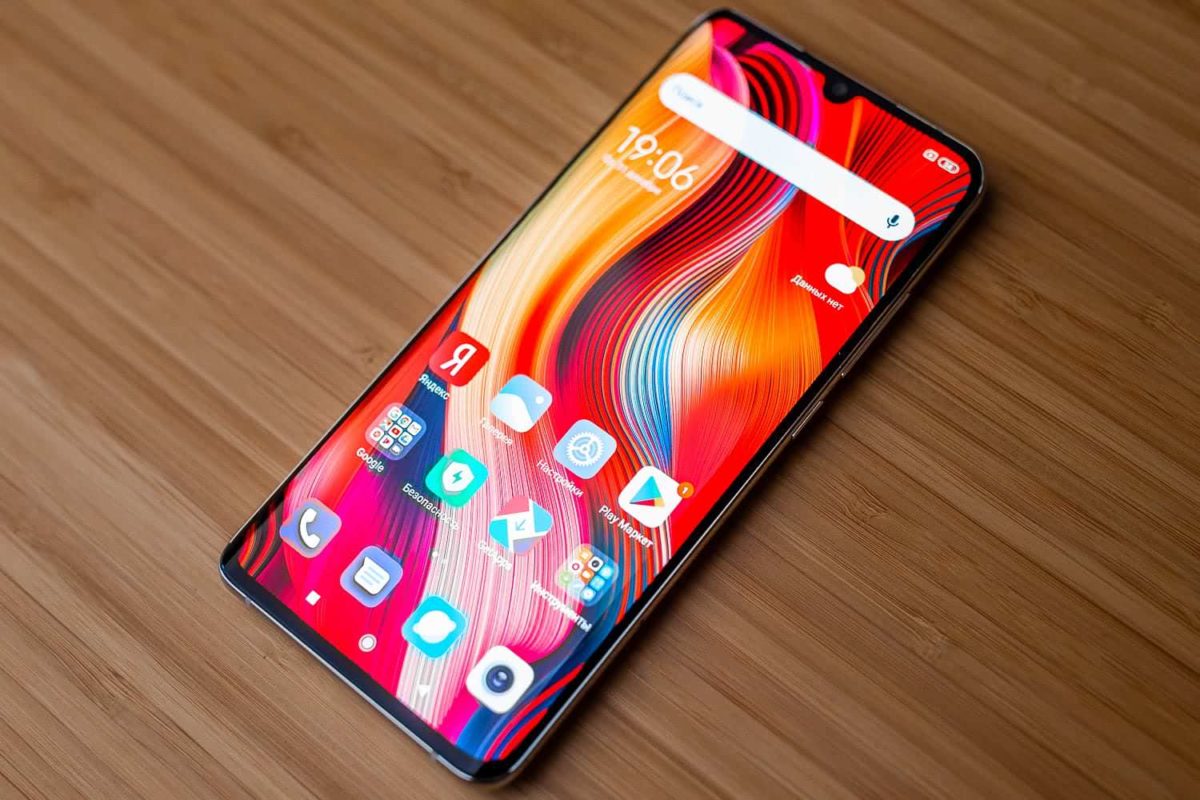 Xiaomi annually releases new operating systems for its smartphones, keeping all its phones up to date for at least three years, and possibly even a longer period of time, if you’re lucky. Today, February 21, 2020, it became known that this Chinese corporation was forced to stop working on MIUI 12 firmware, as well as on MIUI 11. There will be no updates due to this in the near future. We had to take such measures because of the coronavirus, that is, because of the deadly epidemic in China, because of which most of the employees of the Chinese corporation Xiaomi are currently on indefinite leave, unable to visit the office and fulfill their work obligations.

All this is reported by PiunikaWeb, according to which Xiaomi currently allows only employees who are responsible for fixing any vulnerabilities and are engaged in their search, however, even for them, the working day is significantly reduced, and special events are held before it starts, aimed at checking for the presence of people with the virus. It is noted that this brand fully complies with the requirements of the Chinese authorities, according to which quarantine applies throughout the country, therefore, in order to prevent its violation, it is necessary to minimize the number of employees and do everything to ensure that as many people as possible are not contacted with others.

Initially, Xiaomi planned to establish the work of its employees via the Internet so that they work from home, but this cannot be fully done, since the heads of various departments need to communicate with many employees at once, setting them specific tasks every day. As a result, as a result, most software developers are currently on indefinite leave, so work on MIUI 11 and MIUI 12 firmware has been completely discontinued. When it resumes, no one knows, because the epidemic in China does not think to subside, on the contrary, it is growing, capturing more and more settlements in the country. As of February 21, the number of cases has already exceeded 80 thousand people.

That is why, since there is no specifics, Xiaomi representatives can’t even give approximate terms for resuming work on the software. Until it starts, there will be no updates to the MIUI 11 operating system, and the announcement and release of MIUI 12 firmware may be postponed due to this, moving it from September to October or even to November, if such a need arises. You should not blame this manufacturer for doing so, because the brand takes care of its employees and does everything in order to ensure a high level of protection. Until a cure for coronavirus is created, the epidemic will most likely continue to spread, infecting more people every day.