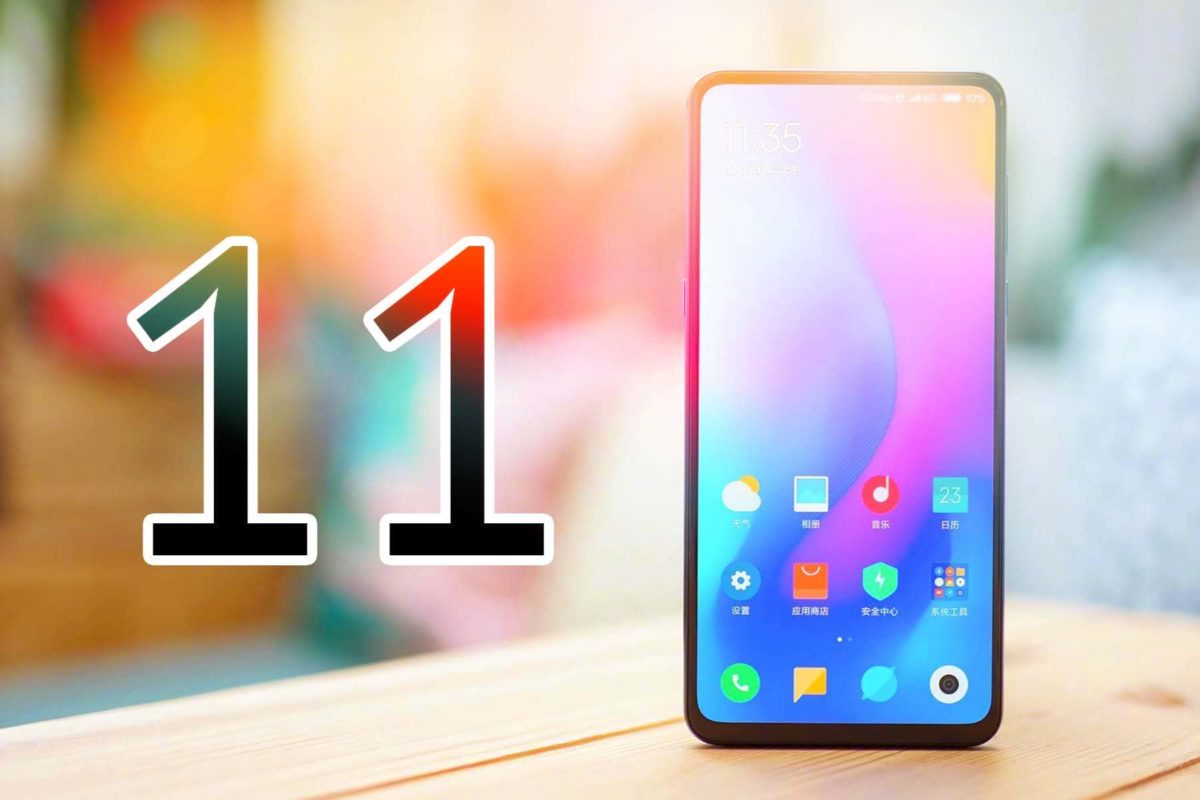 Sooner or later, everything comes to an end, and software for smartphones and tablets is no exception to the rule. Today, March 23, 2020, the Chinese corporation Xiaomi stopped the release of MIUI 11 firmware for its mobile devices and tablet computers, but not at all because of the coronavirus, but for completely different reasons. As it became known, the latest software is no longer considered so, because starting today, the latest beta versions of this OS are no longer available to users, as they simply ceased to be released. According to Chinese media, the company management considered it necessary to stop further work on improving the firmware available now.

The latest build of MIUI 11 will be build number 20.3.23, which is now available to many users. Whenever Xiaomi stops releasing new assemblies of some of its firmware, it switches all its efforts to creating a new operating system, and MIUI 12, which should be released this fall, is such in this particular case. From now on, developers from this Chinese corporation will only create and release assemblies of their firmware that have already been created for particular smartphone models, such as outdated ones. The expansion of the functionality of the currently available OS will no longer occur, so users will have to be content with what they have now, at the moment.

Interestingly, MIUI 11 firmware release number 20.3.23 for smartphones Mi 9 Pro, Mi 10, Mi 10 Pro and Redmi Note 8 for some reason was postponed for an indefinitely long period of time, that is, now there is no information about whether it will be released for these modern phones or not. In any case, no matter the circumstances, but already this year MIUI 12 firmware will be officially presented and launched on the market, which will be released both in the Chinese regional version and in the international version with support for the Russian language and many others, and at the same time A complete set of all Google Play services, including the Chrome browser, YouTube video hosting and the Gmail email service. The latest software will be distributed free of charge.

MIUI 11 firmware was introduced at the end of September 2019, however, according to Chinese media, MIUI 12 release may happen earlier than in one year, so there is a high probability that it will be possible to download and install a new OS on smartphones of the Chinese Xiaomi corporation without unnecessary difficulties this summer. However, so far there are no official details on this score, so you just have to be prepared for the fact that the operating system currently available on the market will no longer be developed in any way, therefore, wait for the expansion of the functionality of Xiaomi mobile devices within the framework of the currently available firmware time is not necessary.