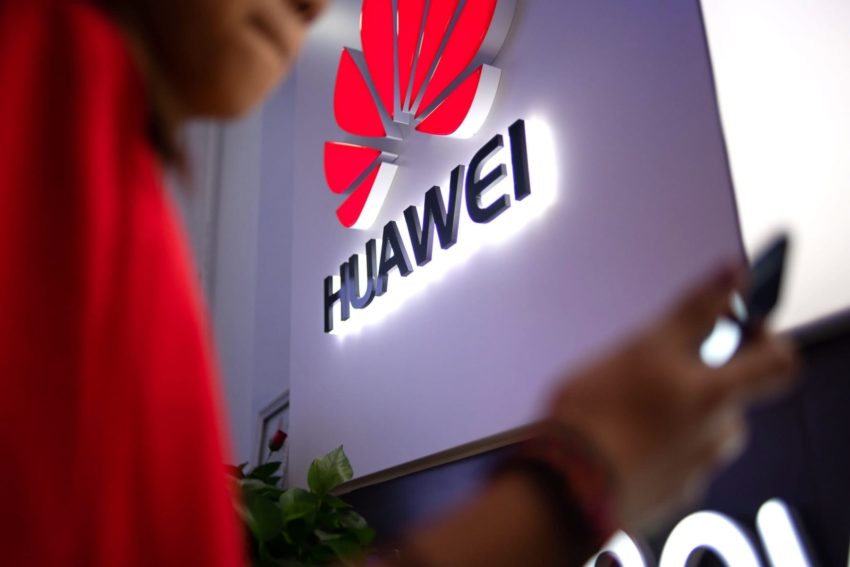 One of the largest and most famous manufacturers of mobile devices in the world is Huawei, whose products are extremely popular around the world, that is, very, very many people buy it for themselves, doing this for a variety of reasons. However, at the beginning of last year, this electronics manufacturer was not in the best situation, because the US authorities accused him, without providing any evidence to the public, of transferring users’ personal data to Chinese intelligence. Such an accusation was followed by sanctions, in connection with which this brand had to not only forget about the American market, but also, in addition, suffer great damage in terms of reputation, because millions of people around the world have lost any confidence in the company.

Against the background of all this, the leadership of the Chinese corporation Huawei considered it necessary to prove to the whole world that in fact branded phones are as attractive as this is even possible at all. An exception to the rule is not a security system, which is in no way inferior to that in phones from other manufacturers, and perhaps even surpasses it. For many months, the company’s management was thinking about how to prove to the whole world the absence of any security holes, and a solution was found. So, in particular, this electronics manufacturer saw the point in starting to pay money to the owners of all smartphones, which will help him improve not only the protection system, but also other aspects of branded products.

The company held a closed conference in Germany, to which it invited about one hundred hackers from around the world. As part of this event, a reward program was announced for helping to improve proprietary software. According to this, everyone who helps the company improve their protection system can count on a large monetary reward of an impressive size. So, in particular, the Chinese corporation Huawei promises to pay 200,000 euros for a critical gap, that is, it will simply pay a huge amount of money for help. For a high-level gap in the software for smartphones, they will pay 100,000 euros, and for a medium-level problem – 50,000 euros.

In addition, they promise to pay 1,000 euros to anyone who reports minor security issues and any bugs. Anyone can get such amounts of money by contacting Huawei support and the first to describe any vulnerability in the company’s smartphones. It is required to describe it briefly and, preferably, to show it in a short video. If everything is done correctly, after a few days it will be possible to receive money. All the problems that will be confirmed are promised to be closed within 3 to 90 days from the moment the company was notified of such, and this will be done by releasing a new firmware for all current phones of the Chinese corporation. Similarly, the brand wants to prove that there are no gaps in its electronics to transfer user data to third parties and never has been.