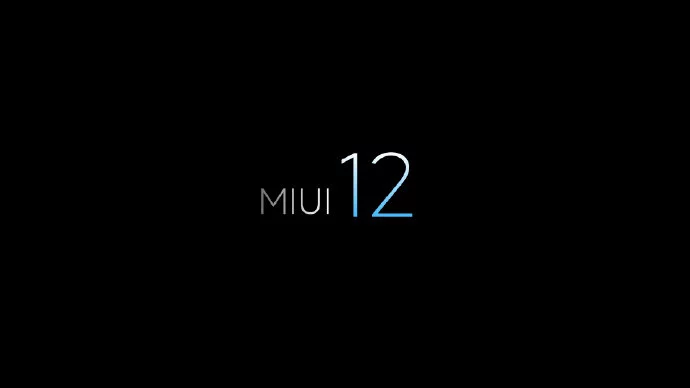 As established by this manufacturer, the first announcement is formal

Last year, Xiaomi released the new MIUI 11 branded shell, and today the Chinese brand has confirmed that the next-generation user interface MIUI 12 is officially under development. It was also confirmed that the launch of the final version of MIUI 12 will take place this year, presumably in August-September.

As established by this manufacturer, the first announcement is formal. So far, we only have a preliminary logo, but Xiaomi will publish the details bit by bit over the next few weeks.

The development of MIUI 12 lasts about six months, and beta testing should begin in March-April this year. The list of Xiaomi and Redmi devices that will receive the update should appear in February-March.

It is worth noting that MIUI is one of the first Xiaomi products, which was launched in 2010 and is regularly updated. The MIUI 12 shell will be the anniversary; together with its release, the company will celebrate its 10th anniversary. The first smartphone, users of which will be able to test the new shell, should be Xiaomi Mi 10.

It was previously reported that the system-wide night mode will be improved in MIUI 12, further improvement of the visual part, new animations, wallpapers, new sounds and so on are also expected.