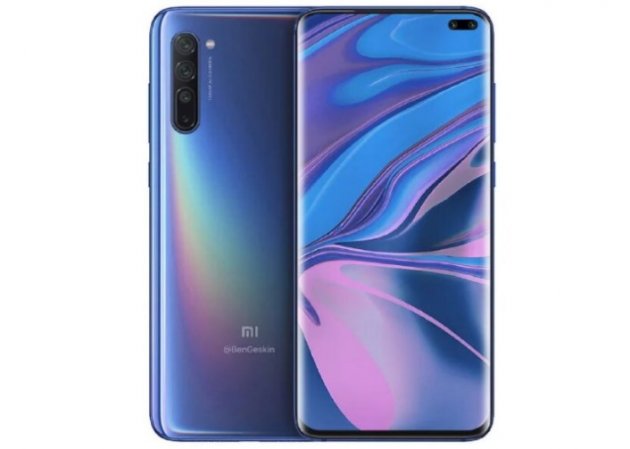 Top manager of the Chinese company Xiaomi Wang Teng Thomas could not resist, and poured into the network the price and date of the announcement of Xiaomi Mi 10. Soon he deleted his post, but it was too late: readers saved screenshots.

It is known that the company is going to soon announce the flagship smartphones of the Xiaomi Mi 10 series. Note that the line will be presented by Xiaomi Mi 10 and Mi 10 Pro models.

As the manager noted in his message, he recommends Xiaomi Mi CC9 Pro or Redmi K30 to users who want to buy a gadget for a price not exceeding $ 505.

And lovers of expensive devices, Wang Teng Thomas advised to wait for the Chinese New Year, which will come on January 25, 2020 and will be celebrated until February 10. New flagships will be presented precisely during this period.
It is worth saying that Xiaomi should announce its new flagship before February 11. After all, the Samsung Galaxy S20 announcement is planned for this number.

Note that the minimum cost of Xiaomi Mi 10 will exceed $ 505, but we are talking about the Celestial market. And in Europe, the basic version of the new smartphone will cost significantly more.