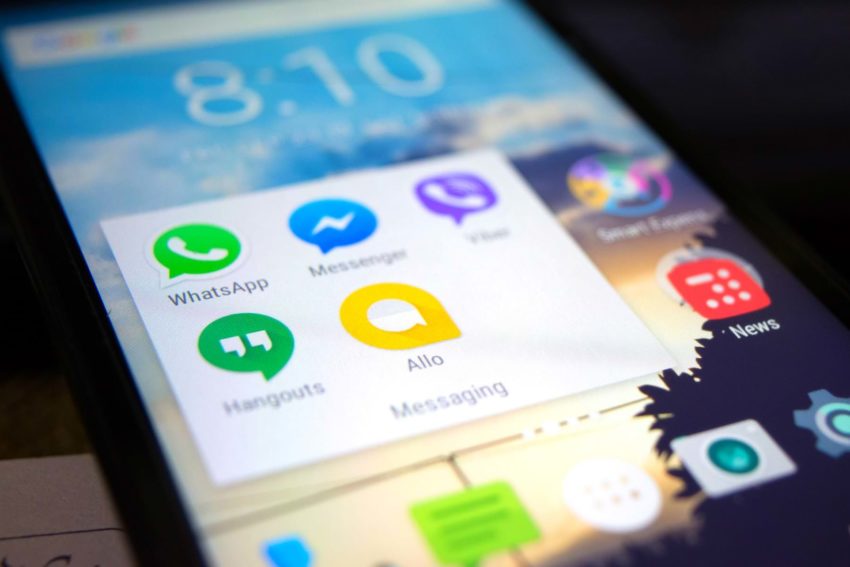 The largest and most famous messenger in the world is WhatsApp, and it enjoys very, very great popularity, in connection with which the total number of its audience totals about 1.6 billion people, and all of them constantly communicate with each other with its help. Nevertheless, this service has a lot of shortcomings, because of which it is not too pleasant to use it, and many know it. So, for example, because of its affiliation with Facebook, many people have a lot of questions about how safe it is to store any information in it. To the delight of all those who do not like this service for any reason, now you can refuse it, because Google launched its free “killer”, and at the same time the usual SMS messages.

So, the American corporation invented a technology called RCS (Rich Communication Services), which is a modern replacement for the usual SMS and MMS. It works without an Internet connection through the network of telecommunication companies, and many of these have already implemented its support, while many will implement it in the coming year, including two Russian telecom operators. To implement support for such technology, telecom operators must install special modern equipment, thereby providing all users with the opportunity to use text messages in any volume for free. The benefit for the operators is that due to this they can make their services more attractive, and therefore more in demand in all respects.

To start using the Google branded messenger, which fully works when connected to the Internet, you need to update the Android Messages application to the latest version through the GPlay store, then launch the program and agree to use the service. Since this software by default, right out of the box, is installed on smartphones from many different manufacturers, it is guaranteed to be extremely attractive in all respects, because even all correspondence will be stored in backup copies of the mobile device, making it impossible to lose it. When using this messenger via the Internet, absolutely all options are available to users, including the function of voice calls.

Over time, Android Messages will become an ever more advanced messenger in all respects, offering a whole host of functions and capabilities, and this is quite a real fact. In the future, it is expected that such software will be released for iPhone and iPad, so that all their owners will also be able to use this service for communication, doing this even without connecting to the Internet via RCS, which WhatsApp can never offer. It is equally important that the new Google messenger is completely free, that is, paying money for its use is completely unnecessary, and for many it is of course very, very important.