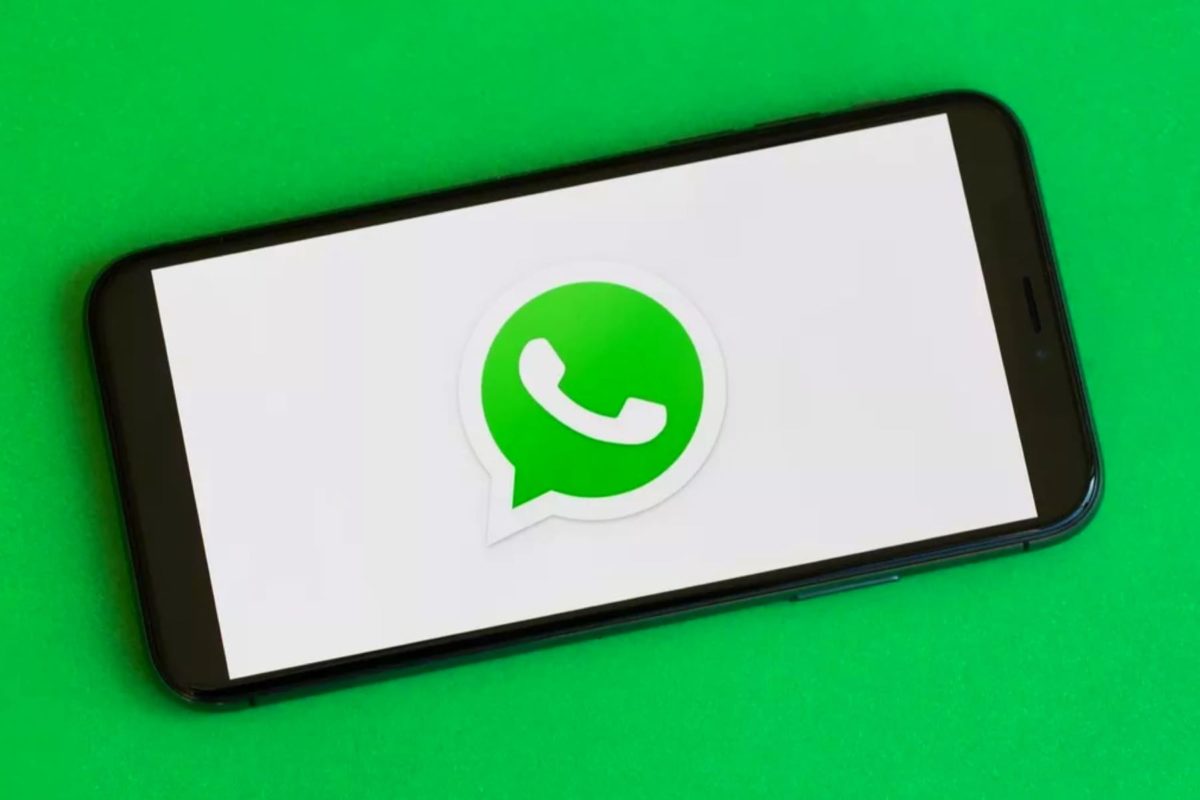 The largest and most famous communication service in the world is WhatsApp, and it enjoys incredibly great popularity in almost all countries. This messenger is used by more than 2 billion people on an ongoing daily basis, and all of them communicate with each other with its help. This can be done both with the help of text messages, and with the help of other types of communication, including through video calls. Recently, this service has been very much criticized for weak security systems, and today, February 22, 2020, it became known that the correspondence of all its users was added to the Google search engine. This did not happen by chance, but on the initiative of the creators of the messenger.

The fact is that the developers of WhatsApp allowed the Google search engine to index the correspondence of users when communicating such in group chats. The fact that this happened, became known to journalists from the German edition of DWNews. They assure that if you set a restriction in the search, under which the search will be performed only within the chat.whatsapp.com domain name, it will be possible to easily and simply access more than 470 thousand pages related to correspondence. Because of this state of affairs, any stranger can read about what certain people were talking about without any unnecessary difficulties, and at the same time download the media files that they transferred to each other.

Nothing like this has happened before, so there is no doubt that the creators of the world’s most popular messenger with an audience of more than 2 billion people deliberately allowed the indexing of correspondence of ordinary users. Every day this will become more and more available within Google, because the process of fully indexing a single domain name can take up to three months. It’s good that only messages from group chats got into the index, and not from personal ones. Journalists claim that this kind of information is especially valuable for advertisers and scammers, because now they can find active users of the service and advertise something to them, or try to trick them.

The fact is that if you add to the group in which this or that discussion was held, you can easily and simply see the phone numbers of all the people who participate in the discussion. Experts are sure that Google is not guilty of what happened, since the search engine works according to uniform rules, therefore, the creators of WhatsApp are to blame for this particular case, since they turned off the ban on indexing information, which was always in effect. Apparently, the developers of this messenger consider this situation to be quite normal, so they will not make links in the communities for indexing closed, unless there is a powerful public outcry that forces them to return everything to the state in which it was still not long.