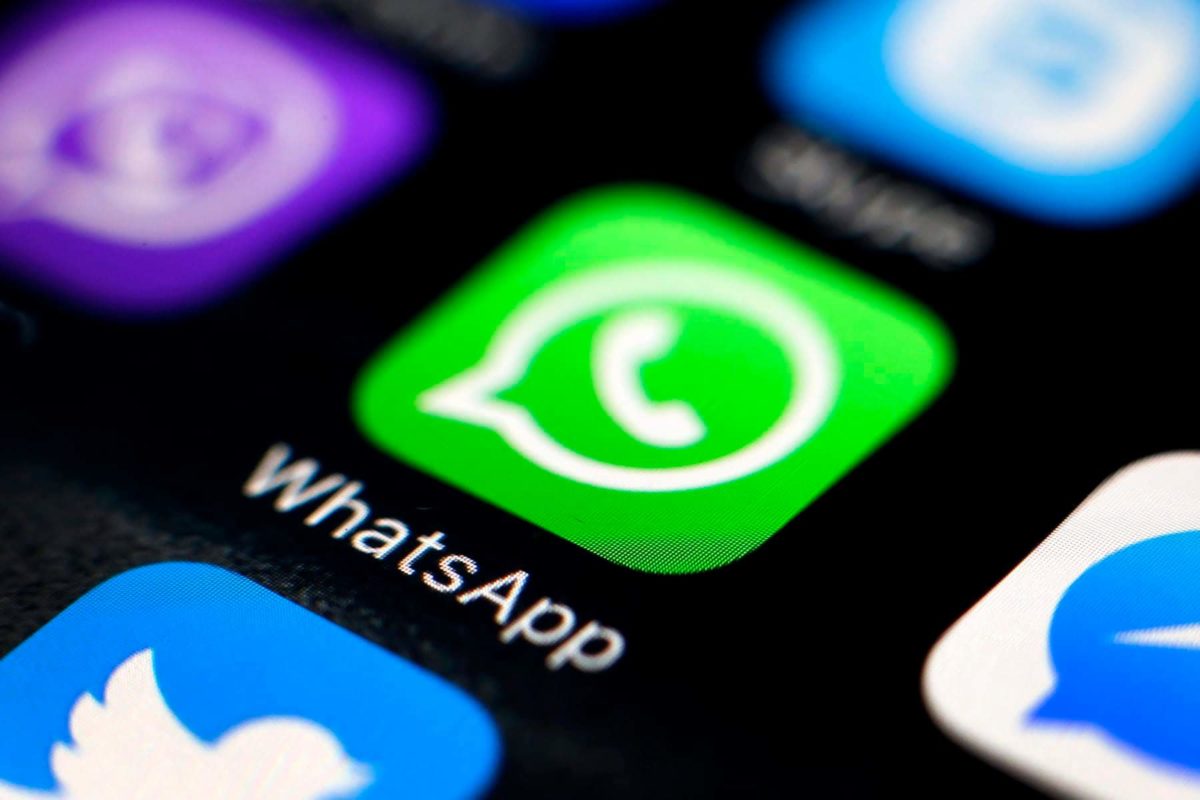 As many probably know well, at present the development team of the world’s most popular messenger with an audience of more than 2 billion people spends all their efforts on introducing Dark Mode into their software, which when turned on most of the interface will turn dark . This not only allows you to take a fresh look at the appearance of the entire service, but also reduces the battery discharge rate of smartphones equipped with an OLED screen. Today, February 21, 2020, it became known that the long-awaited dark theme of design will not appear on older iPhone models that came out later than a few years ago. This is guaranteed to upset so many.

With Apple technology, everyone has long been accustomed to the fact that this manufacturer of electronics usually deprives users of access to certain opportunities, doing this for no apparent reason. Third-party developers do not do this, but the creators of the WhatsApp messenger decided to do just that, as it became known today from users from the WABetaInfo resource. It is alleged that it will be possible to use a dark theme in this service for communication provided that the smartphone is running iOS 13 or a newer one (coming in the future). It will be impossible to use this feature on older OSs, as there simply will not be any support for it in the messenger.

It turns out that the owners of any smartphone models of the “apple” corporation running on iOS 12 are guaranteed to definitely be left without Dark Mode in the world’s most popular messenger, which is incredibly popular all over the world. Because of this, users of the iPhone 5s, iPhone 6, iPhone 6 Plus and older Apple smartphones will not be able to use the dark theme, and this will definitely upset many users. In the version of WhatsApp for all of these there simply will not be a special setting that allows you to manually enable the theme on older models of mobile devices. Why the developers decided to take such a step is unknown, but it is guaranteed to greatly upset millions of people.

Of course, the smartphones iPhone 5s, iPhone 6 and older are already partly very outdated, but they still cope well with various basic tasks. Why WhatsApp decided not to add Dark Mode support in iOS 12 is not known, however, most likely, the messenger developers decided to simply go the easiest way possible by introducing the latest Apple’s night mode APIs into their messenger, and they are supported exclusively in iOS 13 It is noted that the release of the final version of the messenger with the dark theme theme function will take place in the next few weeks, most likely in the first half of March. It will be possible to take advantage of this opportunity through the settings after the release of the updated version of the service in the App Store and its installation.