Skip to content
Hot Tech News > News > Mobiles > Android > Xiaomi has announced 15 models of smartphones as outdated, and that’s what awaits them now 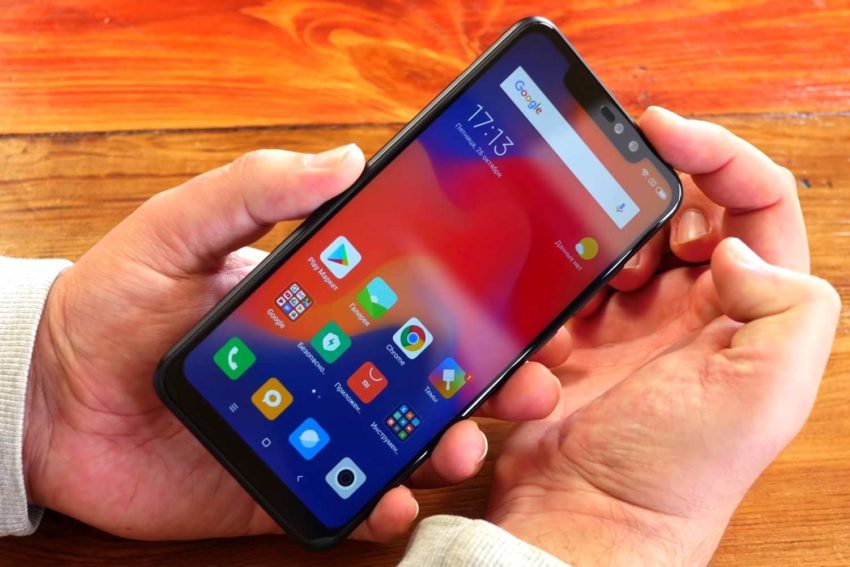 Xiaomi has been launching the mobile device market for more than seven years, and over this period of time, it has managed to transform from a certain “Chinese Apple” into an independent independent brand, one of the largest and most famous in the world. Each year, this manufacturer launches on the market about twenty phone models from various price categories, from extremely budget to premium models with a very high cost. At the same time, regardless of the price tag, sooner or later, full support for any mobile device stops. Today, January 13, 2020, it became known about which phones the company recognized as obsolete this year, and at the same time it is already known about their future.

With the release of the next firmware for smartphones and tablets, Xiaomi has named 15 models of electronic devices that will no longer be able to access the latest modern software. In practice, this means that all of their owners in this regard were not very lucky, because for all of them, not only will new MIUI firmware not be released anymore, but patches for the security system will also stop coming. Without these same protection patches, after some time, using a mobile device will be unsafe, because hackers will know about various gaps, and using them will be able to easily and simply crack a smartphone.

The inclusion of many popular smartphones in the list of obsolete means that they put an end to their software support. Although such information so far applies only to the Chinese region, usually all the innovations introduced in China are then mirrored in the international market, so it is very likely that such innovations will affect residents of Russia, Europe, Ukraine, Belarus, Kazakhstan and other countries . To continue to receive full support in terms of software, Xiaomi calls on owners of outdated models to buy new ones that are now sold in its company stores, being available for full use without any restrictions and difficulties.

It is reported that the support for smartphones Redmi Note 4X, Redmi 4X, Redmi Note 5A (Start and Pro), Mi 5C, Mi Max 2, Mi Note 2, Mi Mix, Mi Mi 5s, Mi 5s Plus, Redmi 5 Plus, Mi 5X , Redmi 5A and Redmi 5, as well as the Xiaomi Mi Pad 3 tablet. As you can easily see, all these electronic devices are united by what they came out many years ago, and during this period of time they managed to become very outdated, losing all their attractiveness in full least. Xiaomi itself does not explain why it decided to abandon further support for these phones, but it is quite obvious that the reason was the obsolescence of all the technical equipment. Fortunately, now this brand has a lot of inexpensive, but very high-quality smartphones that cost extremely little, but at the same time offer a lot.