Skip to content
Hot Tech News > News > Mobiles > Android > This is a failure: Xiaomi Mi 10 has lost the feature that the whole world was waiting for 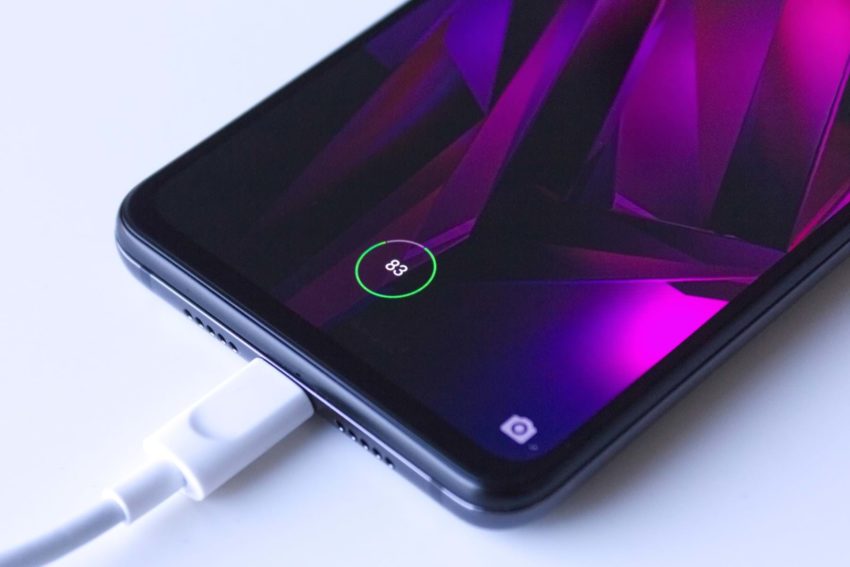 The demand for smartphones is growing rapidly every year, that is, more and more people see the point in buying these for themselves, and then, after that, use them on an ongoing basis. To the delight of all those who love advanced flagships for large sums of money, already in 2020 the Xiaomi Mi 10 flagship, equipped with the latest technology, will be officially presented. The novelty is credited with a whole host of different features, and soon all such users will be able to fully use it, since they should announce this device next week, after which they will launch it on sale, making it available to all customers. However, the new product will not be as powerful and advanced as everyone would like.

As far back as last 2019, Xiaomi announced the proprietary Super Mi Charge Turbo fast charging technology, with which the power reaches 100 watts. The creators of such technology even published a video on the network that sheds light on how it works. During the demonstration, it was possible to achieve such an effect in which a 4000 mAh battery charges in just 17 minutes, that is, incredibly fast, and it is filled with energy literally before our eyes. They promised to introduce this technology into branded flagships at the end of 2019, however, in the end, the Chinese corporation admitted that it would not have time to do this, so smartphones in the first half of 2020 will receive such a “chip”, but they could not meet these deadlines.

Today, February 6, Xiaomi posted a post on Weibo’s social network, which upset so many. According to a Chinese corporation, Super Mi Charge Turbo technology with a charging power of 100 watts has not yet been fully developed. Moreover, now the company does not have a single certificate, and without such ones it cannot be released to the consumer market, as this can be dangerous. In practice, this means that meeting the charge in 17 minutes in Xiaomi Mi 10 will not work, and it can appear in the brand’s branded mobile devices at the end of 2020, but it is far from the fact that this will happen. The creators of the new fast-charging technology, which is the fastest in the world, reported some of the difficulties they encountered.

The fact is that when using such high power, fast charging Super Mi Charge Turbo reduces battery capacity by 20%. Simply put, if a smartphone has a 5000 mAh battery, it will only charge at 4000 mAh at such a high speed, and then fast charging will not be able to work. If you do not implement such a limitation, in which 80% is the charge limit for fast charging, the battery will quickly degrade, losing its capacity. So, after a month of using such a charge, the battery capacity will decrease by more than 10%, and with each month it will become less and less. Xiaomi specialists are currently working on a solution to this problem, but it is not known whether they will be able to find a solution, so perhaps 100 W charging will never be, at least in the coming years.

Recently, there was information that because of this, everyone has to buy Xiaomi Mi Band 5.