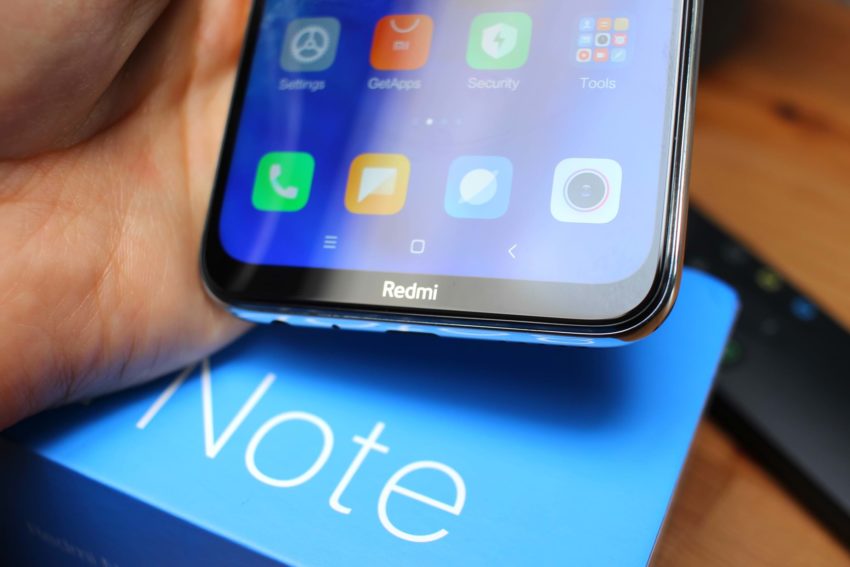 As you know, the presentation of a smartphone usually occurs after it has been fully created and even released in a huge edition, at least as always happens with Xiaomi mobile devices, that is, from one of the largest smartphone manufacturers in the world . It is expected that at the beginning of February 2020 this brand will officially introduce budget smartphones such as Redmi 9 and Redmi Note 9, and ascribe to them a lot of pleasant features, due to which they will be very attractive in all respects, that is, they want to buy them as much as possible wide circle of people. On the smartphones, it is guaranteed to be installed right out of the box, the Android 10 operating system, that is, the newest of all that has already been released by Google.

Although these mobile devices have not yet been officially presented, there is every reason to believe that Xiaomi has released Redmi 9 and Redmi Note 9, launching them in mass production and completely completing work on these phones. Now, most likely, work is underway to improve their software so that from the very moment they go on sale, they can please all customers in full. Novelties will be built on the basis of processors from Qualcomm, but what kind of Snapdragon models are in question is unknown. It is only clear that there will be no 5G support in these phones of the budget level, and they don’t need it, because we are talking about inexpensive models, and the owners of these, as a rule, do not use any of the latest technologies.

One of the main “chips” of new products from Xiaomi will be the NFC chip, so it will be possible to use these phones in conjunction with the Google Pay, Mi Pay or any other payment system, of which there are now very many on the market for every taste and color. Due to this, all owners of these phones will be able to pay for purchases in stores, pay for travel in public transport and perform a whole host of any other actions, doing everything without unnecessary difficulties. It is expected that Redmi 9 will receive a triple main camera, while in Redmi Note 9 it will be quadruple, thanks to which this phone will be able to take much more attractive pictures in all respects, and this of course will greatly delight all users.

New budget-level mobile devices will cost no more than $ 250, so you don’t have to pay more than 15,000 rubles for them, and this will make them as accessible as possible for everyone. The Xiaomi Redmi 9 and Redmi Note 9 case will be made of Corning Gorilla Glass 5, but there will be no wireless charging in these models – you can not even dream about it. According to current data, the capacity of the battery of a regular phone will be 4,500 mAh, while in an advanced model that is larger in size, this will be at the level of 5,000 mAh. It remains only to wait for their presentation, because a few days after this they will go on sale, becoming available for purchase to everyone.