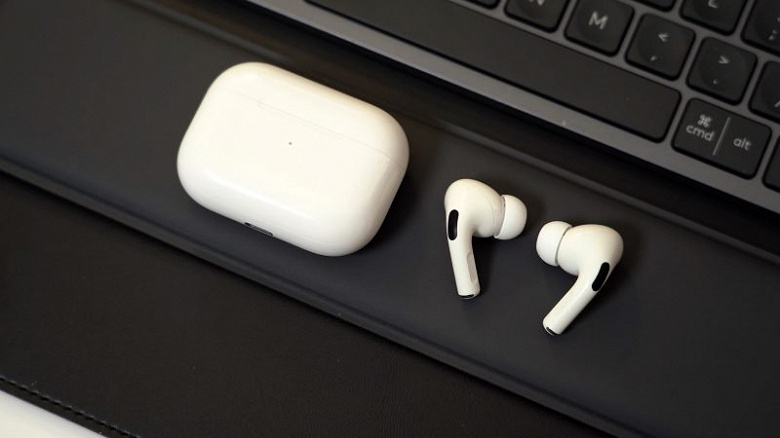 Apple released a December 16 software update for the brand new AirPods Pro headphone. After the update, complaints about the operation of the headphones appeared on the network.

The firmware has been updated from version 2B588 to 2C54. However, instead of improvements in work, users got a noise reduction system malfunction – it started to work much worse.

Independent experts of the RTINGS resource confirmed after testing that the 2C54 firmware objectively worsens the active noise reduction of AirPods Pro. Especially poorly suppressed bass frequencies. As a result, if you activate noise reduction, the headphones will not be able to block such noises as, for example, the hum of an airplane or a bus, which they coped with well before the update. On the other hand, the 2C54 improves the sound and precision of the bass.

A few days after the release of 2C54, the company stopped distributing this firmware. Apple is currently working on a fix.