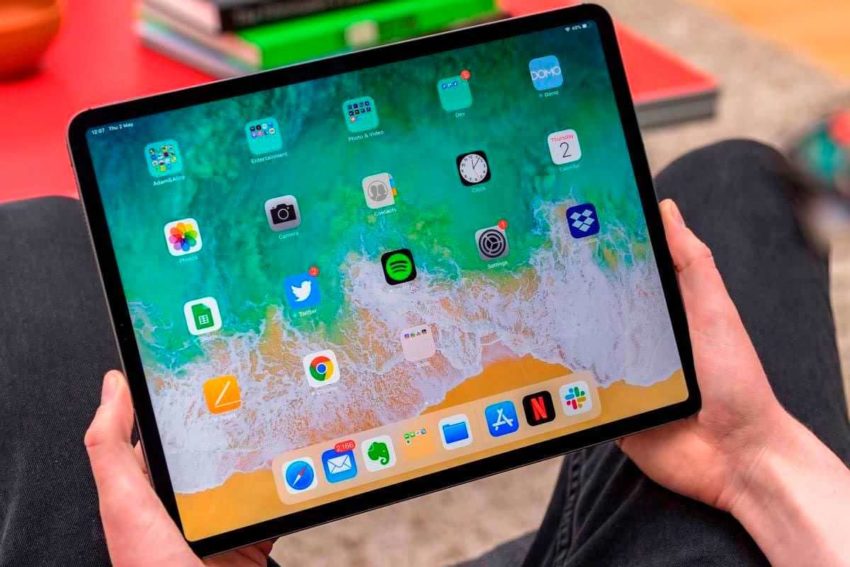 And finally, what happened was what Apple spoke of last 2019, when its leadership talked about plans to make applications for the iPhone, iPad and Mac, that is, immediately for the three platforms, become one. Today, February 5, 2020, this electronics manufacturer released the first beta versions of the operating systems iOS 13.4, iPadOS 13.4, watchOS 6.2, tvOS 13.4 and macOS Catalina 10.15.4, which are now available for download to everyone, including developers. These platforms were the first in which the apple corporation began testing a new application sales scheme. This is the first step towards ensuring that all of its programs and games for its proprietary electronic devices are released on the same platform.

From now on, according to the new sales scheme, if a user buys an application for iPhone or iPad, it will automatically become available for Mac, and vice versa. All this happens if this or that program, or the game, is available on an alternative platform. Due to this, now all developers can easily and simply distribute their projects in a universal way, when the user bought one application, but it is available at the same time on all three operating systems, and possibly even on others, including watchOS and tvOS for smart watches and set-top boxes respectively. The new feature is already available in the beta version of Xcode 11.4, designed for programming.

Due to this innovation, users will no longer have to overpay for applications if they need specific software on several operating systems at once. So, for example, by purchasing an nPlayer video player, if its creators want it, this program will immediately be automatically available for iPhone, iPad and Apple TV, and in the future also for Mac. Such an innovation should be available to all users already in March 2020, when the final versions of the operating systems iOS 13.4, iPadOS 13.4, watchOS 6.2, tvOS 13.4 and macOS Catalina 10.15.4, which are now distributed in the form of test assemblies, will be released. Such an innovation is guaranteed to please absolutely everyone, and at the same time it will give developers a new incentive to develop their software and distribute it on all platforms.

Those developers who make their programs unified for all operating systems, that is, for various Apple devices, will receive priority in search results and will be able to count on various other advantages over those who charge money for their applications for different versions of applications separately. Simply put, the apple corporation wants to transfer all developers to a new model of software distribution, in which the iPhone, iPad and Mac will become single platforms, especially since in the near future it will be possible to run programs and games available on computers of the apple corporation Now only for smartphones and tablets.