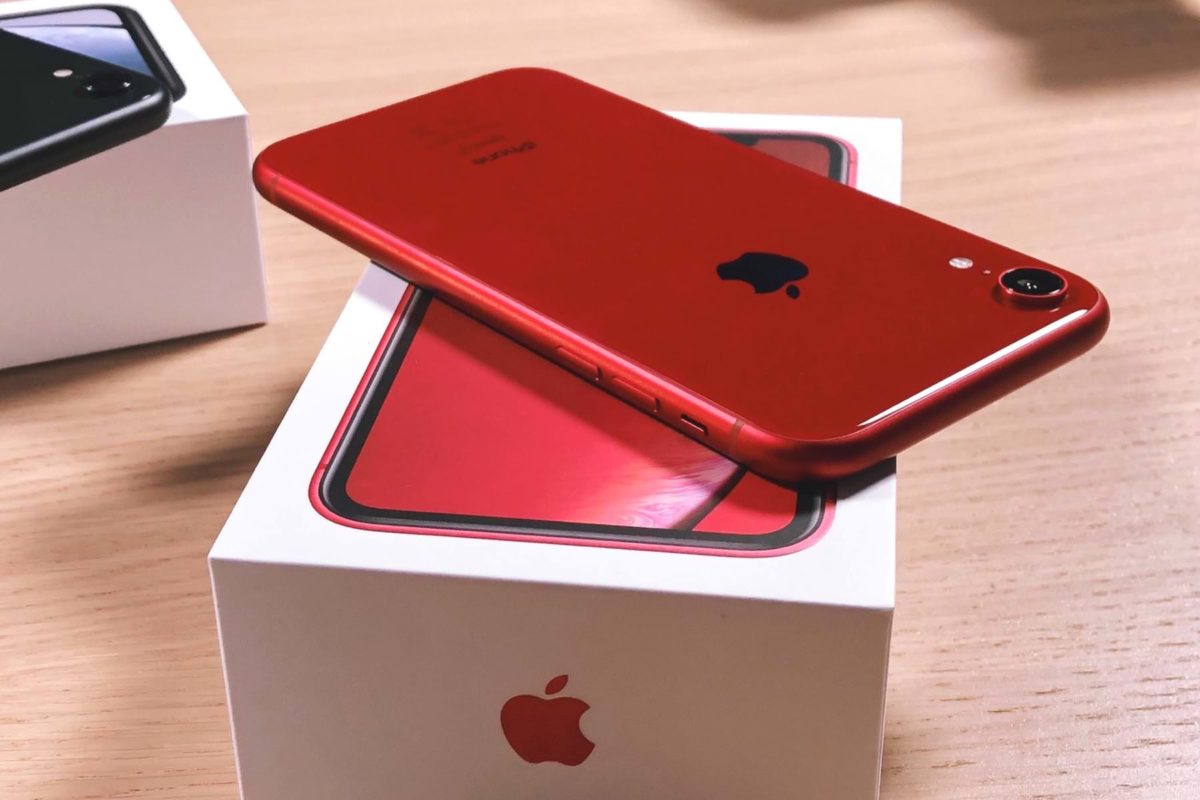 Apple has never released any electronic devices for people with low incomes, but at the same time, it never openly said that its products are intended exclusively for rich or at least just well-off people. However, there are hints of this in almost everything, because the original protective case for some MacBook is more expensive than a Chinese laptop, and you can buy a modern Android tablet for the cost of a branded cover with a keyboard for iPad Pro. However, the market situation is changing over time, so the “apple” corporation decided in the first half of 2020 to introduce and release the iPhone 9, designed specifically for the “poor,” as some users call it on forums and social networks.

Today, February 8, 2020, the Fast Company resource, which had previously repeatedly provided reliable information, announced that the cost of the new smartphone of the “apple” corporation would be record low. The future novelty is created by Apple in order to make the branded ecosystem more widespread, to better compete with Android, as well as to increase the demand for branded services, which include TV +, Arcade and Music, because with their help the “apple” corporation earns huge amounts of money. The new iPhone will be the successor to the iPhone SE, released back in early 2016. Four years later, the “apple” corporation decided to create and release a new version, and this will be called iPhone 9.

According to the source, the novelty will cost customers $ 399, at least in the US it will be sold at such a price. Insider Min-Chi Kuo confirmed this information, noting that the new Apple smartphone will be the cheapest of all that the company has launched on the market since the iPhone SE. It turns out that it will be possible to buy this device only for 25,000 rubles, but there is one very important nuance. The fact is that the basic version of the phone will cost such an amount of money, and it will receive only 32 GB of internal memory. For a model with a 128 GB drive, while others will not go on sale, they will have to pay $100 more, that is, $499. However, such a price tag is more than two times less than the minimum price on the iPhone 11.

Due to the low cost, the new iPhone “for the poor” can be incredibly popular in Russia, India, China, Ukraine, Kazakhstan, Indonesia, Bulgaria, as well as in other regions of the world, where an impressive part of the population receives a small salary. It is expected that the presentation of the new iPhone 9 in the iPhone 8 case will take place in March this year, and this device will receive an eight-core Apple A13 Bionic processor, 3 GB of RAM, a Lightning connector, a single 12 MP main camera, and, in addition, the case glass and support for Qi wireless charging technology. The new product will not have a Face ID scanner and a full-sized screen, so all buyers of this phone will have to use Touch ID.

Earlier it became known that Apple has made a single application for the iPhone, iPad and Mac, so now they do not need to be bought separately.