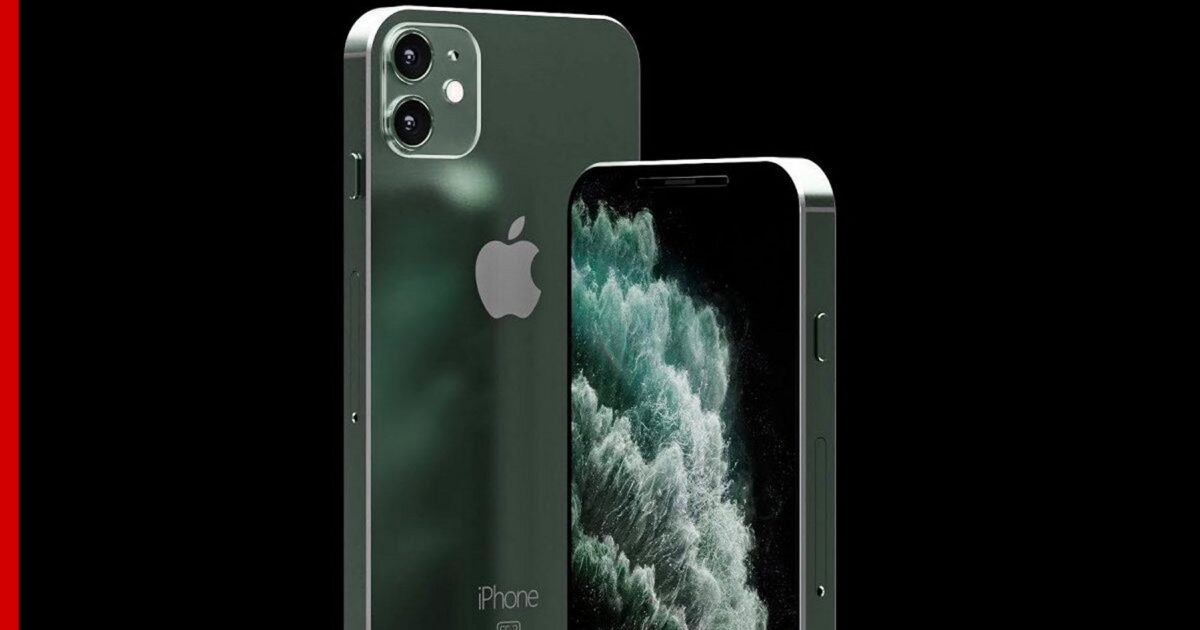 Taiwanese company Win Semi will become a supplier of 3D optical sensors for the new budget iPhone model, the presentation of which is expected in March. It also became known that a subsidiary of TSMC has accepted an order for diffractive optical elements for the same device.

This means that Apple’s new smartphone will receive a Face ID face recognition system, but it will most likely not have a Home button with a Touch ID sensor, reports Gadgets360. In addition, insiders suggest that the device’s screen will be frameless, given the diagonal increased by 0.7 inches.

Recall that there is no official information about the new budget iPhone model yet. It is still unknown even what it will be called – iPhone 9 or iPhone SE 2. According to insiders, Apple plans to release a smartphone that is similar in size to the iPhone 8, but with a 5.4-inch display. Presumably, the smartphone will be equipped with the A13 chipset and 3 GB of RAM. His motherboard will be made using the same technology as the iPhone 11.

Earlier, insiders claimed that the fingerprint scanner of the new iPhone SE 2 will move to the side button of the smartphone. In this case, the gadget will borrow a feature of cheap devices based on Android. In addition, the new product will not have the Face ID function that Apple has introduced in its latest models. The gadget will also receive an inexpensive LCD display.