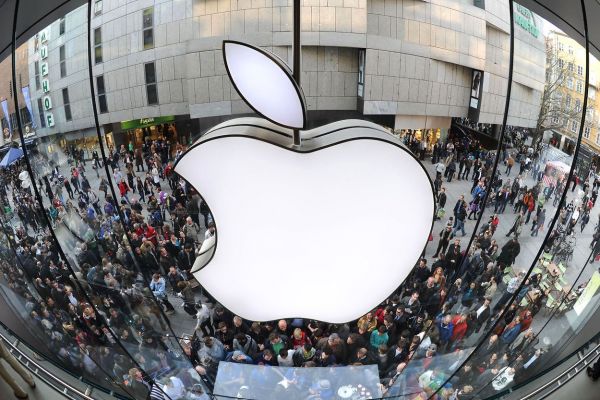 The American corporation Apple in 2020 intends to bring to the market 20 new products. This was announced during a working visit of CEO Tim Cook to Ireland. He spoke about the degree of readiness of a gadget.

At this stage, the company’s specialists pay special attention to devices with augmented reality. One of the main expected new products should be the iPhone 9, aka iPhone SE2 and the most budget gadget. His presentation should take place in the spring. The price is expected to reach $400.

Cook said with confidence that this year will be launched on the market and iPad Pro 2020.

While at the level of 50 percent availability, StudioPods on-ear headphones.

With a high degree of probability, we can say that this year the “apple” will present a new generation of HomePod, as well as MacBook Air and Pro laptops with a scissor keyboard.

The release of Mac mini is still a question. Insiders say he will get a completely new processor.

Other innovations include AR Glasses augmented reality glasses that can sync with the iPhone.

By the end of the year, the “apple” company will release iOS 14. The update will affect all devices on iOS 13. An iPad is expected to update the OS.

tvOS 14 and watchOS 7 will become an update for smart watches and smart consoles. The media has mentioned the simplified AirPower and the new Apple Car for use in cars.