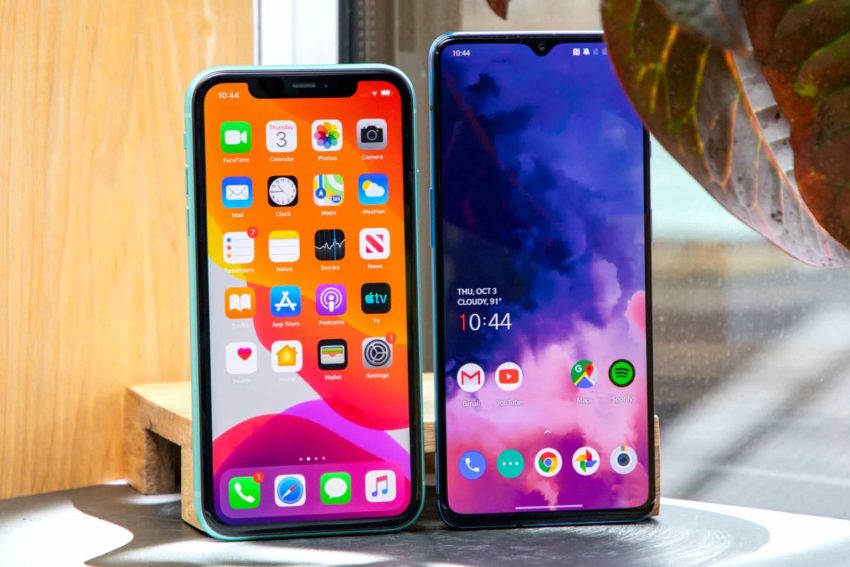 Currently, residents of Russia are available smartphones from dozens of different manufacturers, ranging from extremely well-known to those that almost no one has ever heard of. The most popular among citizens of the country are mobile devices from brands such as Apple, Samsung, Xiaomi and Huawei, and tens of millions of Russian citizens living in the country use them. However, it will soon be possible to use smartphones from these manufacturers, as well as from many others, unless they intentionally change their products for the Russian market so that they fully comply with the new law, which was signed by Russian President Vladimir Putin. In fact, the head of state banned foreign equipment in the country.

Starting from July 1, 2020, a new law comes into force, which is mandatory for all electronics manufacturers, and will be fined for its failure to fulfill the sellers of smartphones, that is, stores. So, the outlet will receive a fine in the amount of 50 to 200 thousand rubles, and the seller who is responsible for selling the phone will be fined in the amount of 30 to 50 thousand rubles, that is, a very, very large one. Roskomnadzor will monitor the implementation of the new law, and this department usually always conducts “test purchases” under the guise of ordinary buyers, so violations will be easily and simply detected. Absolutely all brands were hit, that is, this list is not limited to manufacturers of Apple, Samsung, Xiaomi and Huawei.

According to the new law, which was approved by the Russian president, certain Russian applications must be preinstalled on all smartphones that are sold in Russia instead of foreign ones, and they must be available “out of the box” and without an Internet connection. If all manufacturers of phones do not begin to adapt their products directly at the factories for the Russian market, it will be prohibited to sell them in the country, at least it will not be possible to do so legally. We are talking about specific applications, including “State services”, but the exact list will be prepared and published in the next few months, shortly before the entry into force of the new law.

An innovation can lead to the fact that some brands will stop selling their smartphones in Russia, while the rest will simply raise prices, because creating a separate production line specifically for the Russian market is far from the cheapest pleasure that will negatively affect the cost of production. The new law, in fact, simply banned Apple, Samsung, Xiaomi and Huawei smartphones in their current form, forcing all these manufacturers, as well as any others, to start using Russian software, and only in this case they can continue to sell their products to the Russians. The extremes in this whole situation were made by shops, which should be responsible for the implementation of the new law, and it was they who would have to pay fines if something happened.

Previously, the perfect smartphone was created, which is better than Xiaomi Mi 10 and Samsung Galaxy S20.