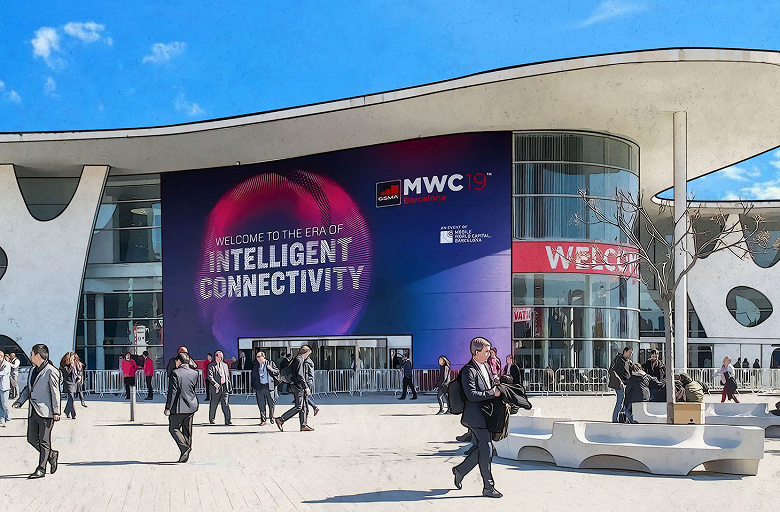 The largest mobile exhibition will not be as interesting as expected

Mobile World Congress (MWC) is the world’s largest international exhibition of mobile technologies and solutions, which are usually represented by some of the most interesting smartphones of the year.

As it became known, some smartphone manufacturers have already refused to attend the Mobile World Congress 2020 exhibition due to the current situation in China, namely the outbreak of coronavirus.

Chinese manufacturers, who have closed their stores and production in their homeland, are doing their best to help the government resolve the situation as quickly as possible. Against this background, companies from other countries prefer to refrain from attending such mass events so as not to put their employees at risk of infection.

So, for example, South Korean LG has already confirmed that due to the spread of coronavirus and security reasons for employees, the company decided to refuse to participate in the Mobile World Congress 2020.

Earlier it was reported that LG was to present smartphones such as the LG V60 ThinQ and G9 ThinQ at the Mobile World Congress. Now, the South Korean manufacturer plans to hold a separate event in his homeland. Perhaps it will be held online. We are waiting for news from other manufacturers.

Mobile World Congress 2020 will be held later this month in Barcelona.