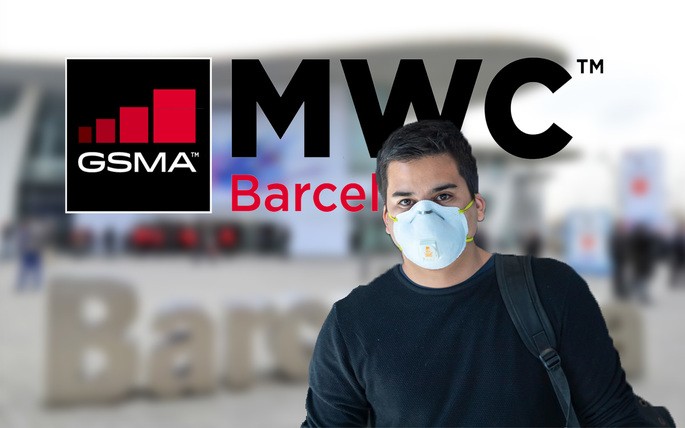 Representatives of LG, Ericsson, Nvidia and ZTE announced their refusal to participate in MWC this year. The exhibition should be held in Barcelona from February 24 to 27.

One of the world’s largest exhibitions of the mobile industry Mobile World Congress was in jeopardy: participants, one after another, reported refusing to attend the forum this year. Every year, MWC attracts more than 100,000 representatives from almost 200 countries who use the platform to announce their new products and enter into transactions.

According to The Verge portal, about 492 million euros have already been spent on the exhibition this year, and 14,100 jobs have been provided. The organizers assure that they will increase medical control and support and urge to remember the policy of “no shaking hands”. Nevertheless, crowded places at regular times pose a risk of infection with various diseases. An outbreak of Chinese infection only exacerbates the situation.

LG and ZTE were among the first to refuse to participate. LG officials cite “the safety of their employees and society” and explain that they do not want to “put hundreds of their employees at risk during the trip.” ZTE emphasized that it is canceling its press conference due to the fact that the company “is inclined to show courtesy in order to avoid uncomfortable situations.”

Ericsson and Nvidia announced their decision on Friday. Nvidia is not only a giant in the world of the graphics industry, but also one of the sponsors of MWC. The reason remains the same: public health risk due to the threat of coronavirus. “We look forward to sharing our discoveries in AI and 5G. We regret that we will not be able to participate, but we believe this is the right decision, ”they conclude in Nvidia.

In a press release from Ericsson, the company also regrets the current situation:

We appreciate that the organizers are doing everything possible to minimize the risks. However, we cannot guarantee the safety for the health of our employees and visitors.

It is worth noting that the employees of Chinese companies account for a huge share of the declared 100,000 MWC participants. They had previously faced racial discrimination (for example, as a result of the outbreak of the pneumonia virus in 2003), and this year everything led to the fact that their situation would worsen significantly.

Meanwhile, representatives of Xiaomi, Vivo, Honor, Qualcomm, Lenovo and Motorola confirmed to The Verge that they are still planning to participate in the exhibition. Without a doubt: the atmosphere at MWC will be more intense than in previous years. Two weeks are left before the forum, and it is likely that we will soon hear new statements from other companies regarding their participation in the event.