Skip to content
Hot Tech News > News > Mobiles > The perfect smartphone is created, which is better than Xiaomi Mi 10 and Samsung Galaxy S20 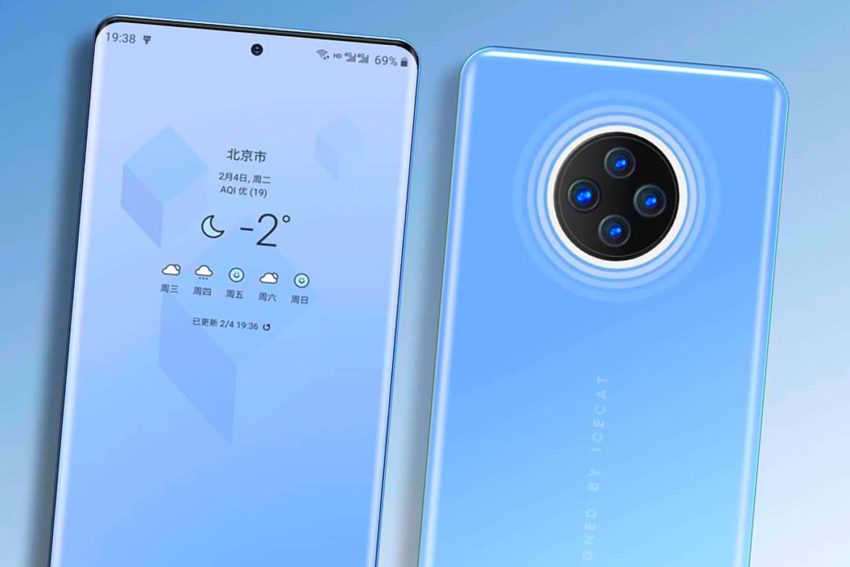 The two best smartphones of the first half of 2020 should be the flagship Xiaomi Mi 10 and Samsung Galaxy S20, equipped with the latest technology. They are credited with advanced technical equipment, support for the latest technology and an attractive appearance, but each of these phones will certainly have flaws that will greatly upset many buyers. Today, February 4, 2020, the network insider Ice Universe published on the network images of a new mobile device, which will be released in the first half of the year. It is said to be better than competitors in terms of factors. The source does not specify what kind of model it is and who will release it, however, judging by the inscriptions on the screen in Chinese, the manufacturer will be clearly Chinese.

The smartphone is equipped with a “edge to edge” screen, which occupies more than 97% of the area on the front, and there is a very small frame only above and below, while a small microscopic hole is made under the front camera, which practically does not spoil the entire look of the phone. At the same time, the display has ends curved from the sides, which only enhances the overall effect of framelessness. The back of a mobile device of an unknown brand is made of heavy-duty Corning Gorilla Glass 6 glass, and is located on such a quadruple main camera, which protrudes slightly from the case, but it is implemented quite nicely. At the bottom of the phone is the USB Type-C interface.

The smartphone will be controlled by gestures, because the mobile device will not receive any physical buttons, except for those that are designed to control power and adjust the volume. It is expected that the new product will receive an eight-core Qualcomm Snapdragon 865 processor with a clock frequency of 3.0 GHz, supplemented by Adreno 650 graphics and a Snapdragon X55 modem with support for fifth-generation 5G networks at speeds up to 5 Gb/s. Otherwise, this mobile device is credited with 10/12 GB of RAM and 128/256 GB of permanent memory, as well as support for the latest modern technologies, which include Wi-Fi 802.11ax, Bluetooth 5.1 LE, Dual GPS, 4G VoLTE, GLONASS and NFC to work with the Google Pay payment system and any of its analogues, of which there are currently very many on the market.

Directly out of the box, this competitor Xiaomi Mi 10 and Samsung Galaxy S20 will have the Android 10 operating system installed, so all its customers will be able to use the latest software from the very first day of its use. It’s not only that some kind of phone from Oppo or Vivo is hidden under such an appearance, because these brands like to surprise with innovative solutions, and in this particular case, this is the balance between a minimalistic appearance and, in addition, available features. According to many people, this is what an ideal smartphone should look like in 2020, if we talk about those that can be created with the current level of technological progress.

Recently, the legendary smartphone maker announced the cessation of existence.