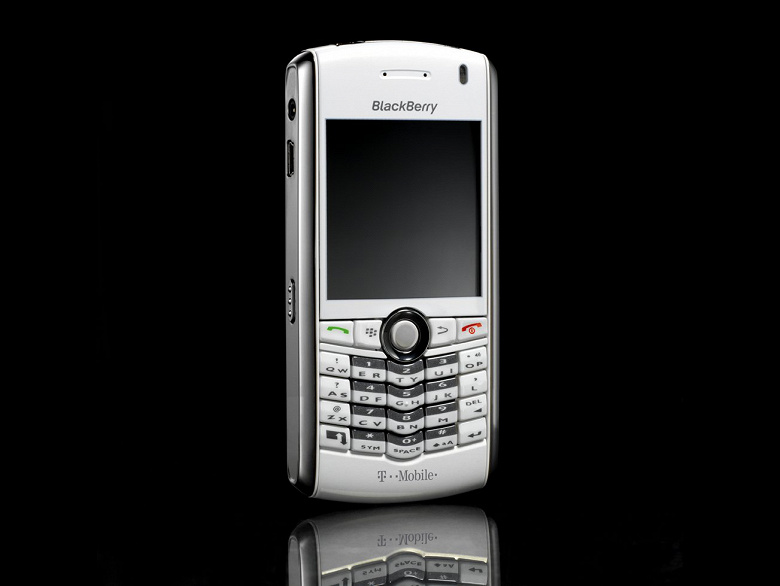 Sales will end on the last day of summer

At one time, BlackBerry mobile phones were incredibly popular. Confirmation of this can be seen in many old American films, where many characters use the devices of the Canadian company.

However, times have changed. At one time, BlackBerry, like many others, missed the market, adhering to old hardware and software solutions. As a result, the company had to completely stop the production of smartphones. But the brand remained alive.

In 2016, the Chinese giant TCL acquired the rights to use the BlackBerry brand in the smartphone market and gave the brand a second life. However, despite the legendary name and a number of very unusual devices, BlackBerry smartphones, even with Android, did not become popular.

And now this whole story has come to its logical conclusion. Reportedly, from August 31 this year, TCL will no longer sell smartphones under the BlackBerry brand. On this day, apparently, the license agreement between the companies is ending, and the Chinese manufacturer apparently did not want to renew it. At the same time, TCL will continue to provide support to existing customers until August 31, 2022.

BlackBerry does not mention any options for the continuation of the life of its brand in the smartphone market, so it seems that we can state the imminent death of the cult brand.

1 thought on “Goodbye BlackBerry. The iconic Canadian brand will soon disappear completely from the smartphone market”