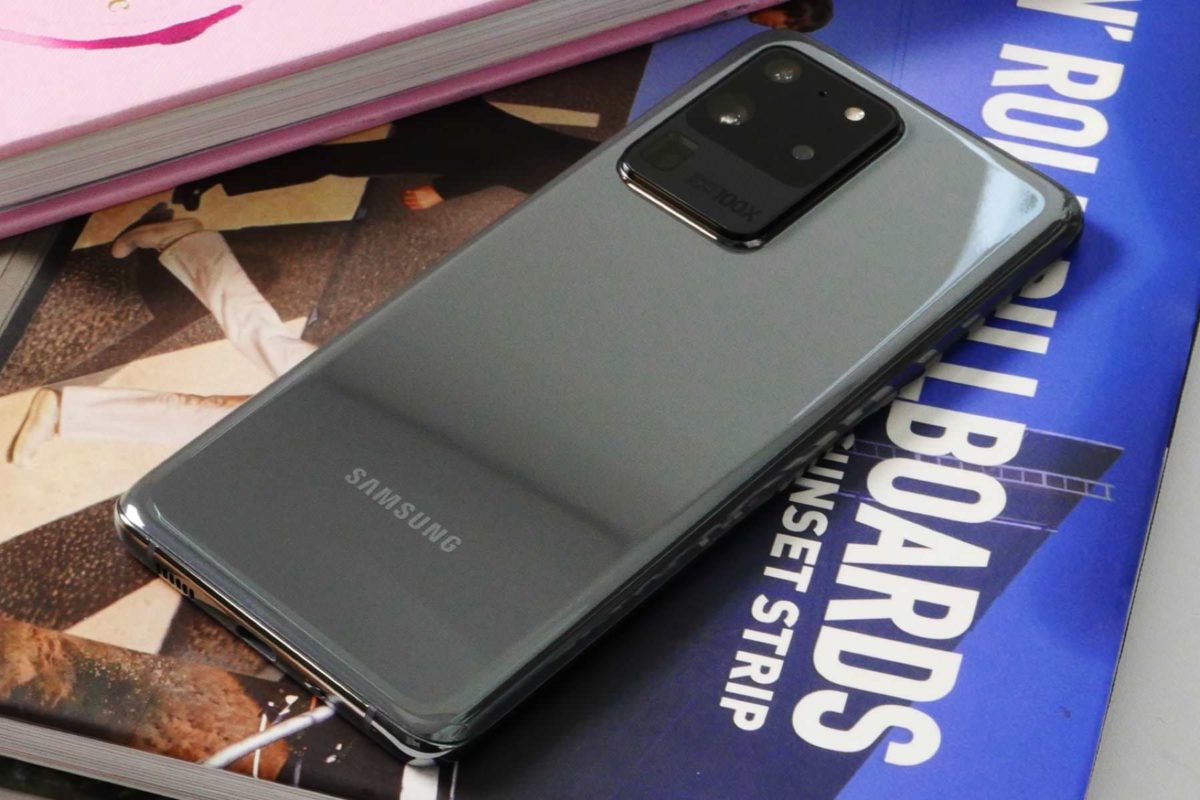 Not so long ago, Xiaomi Mi Note 10 smartphone was launched on the market, equipped with a camera with a resolution of 108 megapixels. This device takes some of the best photos on the market among all mobile devices, but now the results that it shows are very modest in terms of a combination of qualities. The fact is that independent journalists compared the camera of this flagship to that of the Samsung Galaxy S20, which uses a 64 megapixel camera. Based on this state of affairs, since the Chinese brand’s phone uses a more expensive and advanced sensor for snapshots, the result should have been in its favor, but nothing of the kind happened. Xiaomi product failed miserably to its competitor.

On the photo published on the network, you can see that the smartphone Xiaomi Mi Note 10 in terms of photo quality is very much inferior to the flagship Samsung Galaxy S20, showing a significantly more modest result. The product of the Chinese corporation suffers greatly in the degree of detail, as a result of which the small details, which are clearly visible when approaching, turn into some kind of “soap”. Also, experts compared both of these phones with the Galaxy S20 Ultra, which has a 108 megapixel camera, that is, exactly the same as that installed in the Xiaomi phone. The result was quite expected – this flagship takes the best pictures, which are better in quality than on two other smartphones.

Experts who compared the three phones with each other are sure that Xiaomi saves on optics by installing not the best optical modules in their mobile devices. In addition, according to experts, the software component is extremely affected in the products of this manufacturer, that is, the image processing algorithms are poor, therefore the quality of the images is poor compared to even the Samsung Galaxy S20, which has poorer technical equipment for the camera, than Xiaomi Mi Note 10. The difference in the published comparison is visible with the naked eye, so each user can easily and simply understand how much the quality of the pictures on one phone differs from the quality of those on the other.

It is unlikely that Xiaomi will begin to modify the software to improve the quality of images, because if it did not do this by the time sales of its phone begin, then the corporation simply does not have the necessary knowledge and skills to finalize everything. It remains to believe that the flagships Mi 10 and Mi 10 Pro, which will be available in China in the coming days, will shoot significantly better than the Mi Note 10, because they have more advanced optics. Most likely, specialists will compare the latest flagships of the Chinese corporation Xiaomi with the flagships from the Samsung Galaxy S20 line, so that it can be clearly said which smartphone photographs better than others in the first half of 2020.