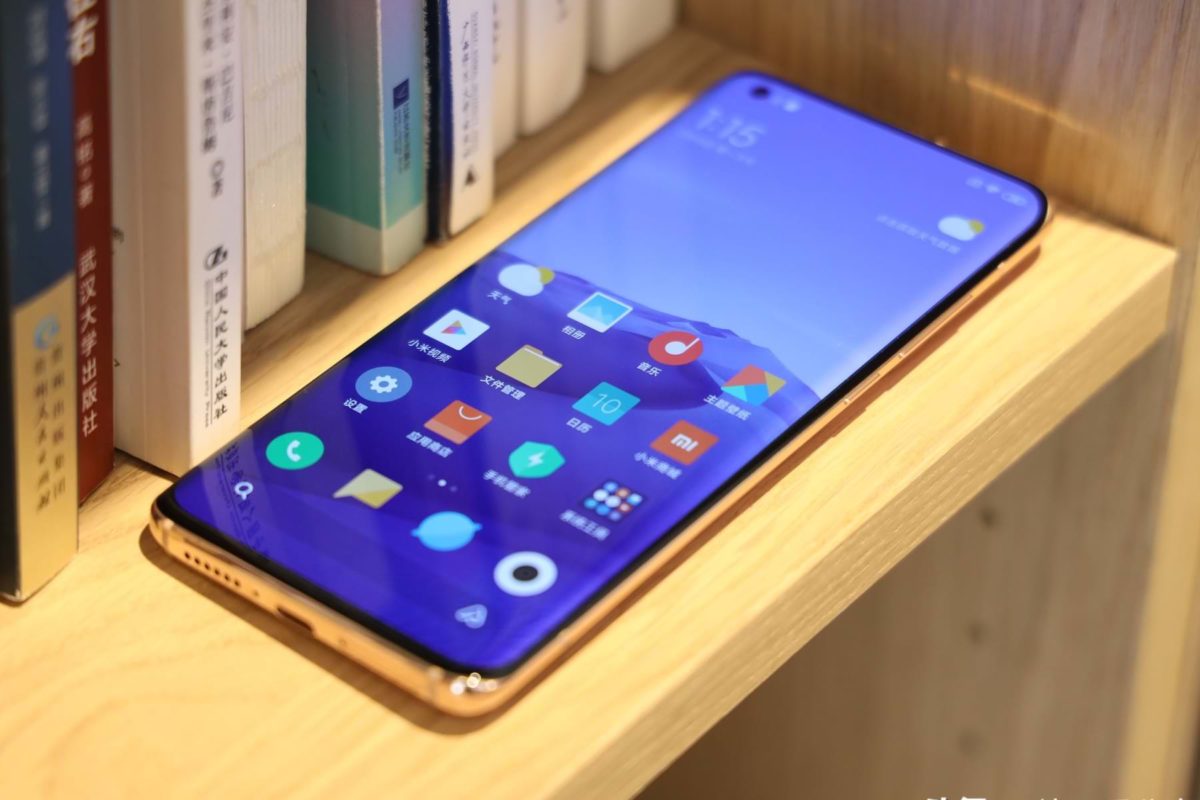 In recent days, the first flagships of 2020 were presented, and Samsung Galaxy S20 Ultra and Xiaomi Mi 10 Pro turned out to be such. These phone models were chosen due to the fact that they are the embodiment of all the most modern components and technologies. New items cost a lot, and they differ in terms of their cost to customers about two times. Today, February 13, reporters decided to compare both of these phones so that it could be clearly said which one is better and which vice versa is worse. At the same time, the price tag of mobile devices was not taken into account, that is, only the capabilities that both flagships can offer all those who purchase them were taken into account.

During the presentation of the Samsung Galaxy S20 smartphone, the manufacturing company announced that its phone can record video in 8K resolution at a frequency of 24 frames per second. As it turned out later, the ordinary S20 and S20+ can record videos exclusively on a telephoto camera, while the S20 Ultra on the main module, and this is already a very big drawback, since when recording video on an additional lens, the image is zoomed in, making it extremely difficult choose the desired angle on your own. In this regard, Xiaomi Mi 10 and Mi 10 Pro are doing much better, since they allow you to record video in 8K on the main camera module without any difficulties, but this is not all.

So, the flagships from the Chinese corporation can record 8K Super HD at 30 frames per second, that is, with the standard. In practice, this means that both mobile devices from Xiaomi surpass even the Samsung Galaxy S20, which is estimated at a huge amount of money. Thus, as you can easily see, the flagship from the South Korean corporation is significantly less technological than the product from a competing brand, and offering a significantly cheaper phone model. How it happened is unknown. Perhaps Samsung wanted to save the possibility of recording 8K@30fps for the Galaxy Note 20, the release of which is expected in August this year, but it is far from the fact that this was done precisely for the future top-level phone.

In any case, there is nothing to be done about it, and the Samsung Galaxy S20 is inferior to Xiaomi Mi 10 in terms of technology. Perhaps the 24 frames per second limit is associated with the Exynos 990 processor, which will be used in the international version of the flagship of the South Korean corporation. It is possible that he simply does not have enough performance to provide a frequency of 30 frames per second, and that is why the brand had to underestimate this indicator for the regional version of its flagship, built on the basis of the Qualcomm Snapdragon 865 processor with a clock frequency of 2.84 GHz, which is used in Xiaomi’s new top-level mobile device.

Earlier it became known that the Chinese corporation Xiaomi has released the best budget smartphones in 2020.